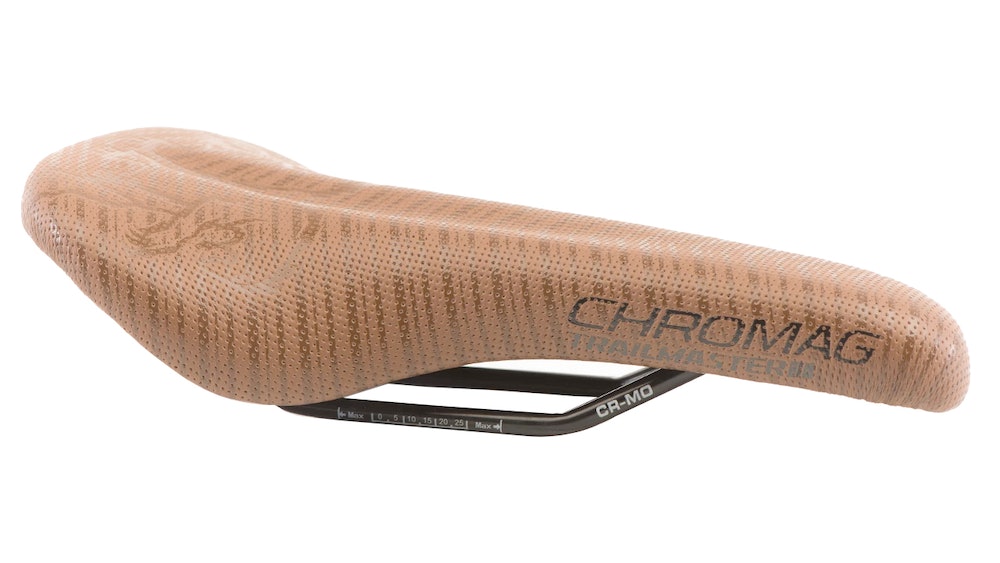 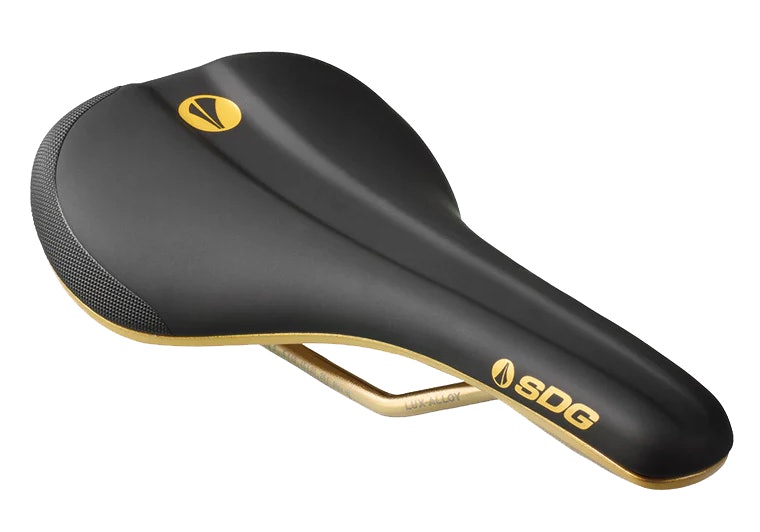 SDG Bel Air V3 Limited Edition Galaxic Saddle
Description:
SDG Bel-Air V3 Limited Edition Galaxic SaddleIntergalaxic, Planetary, Planetary, IntergalaxicWhether you're cruising the bike paths, shredding the singletrack, or you're racing to the podium, you'll want to have a comfortable saddle underneath you so you can ride farther and faster. ...
View Product
[ x ] close

The immense effect Brooks has had on the cycling industry is nearly immeasurable at this point. Their prowess extends so far beyond the simple leather aesthetic that they present with their saddles and grips. While their handmade components are modern classics in their own right, the history of Brooks is rich with innovation and perseverance.

John Boultbee Brooks, an ambitious Englishman born in the mid-19th century, started Brooks with nothing more than a dream and £20. Mr. Brooks was a proud horse owner and animal lover, so in the company’s early years, they focused on leather harnesses and tackle for horses. However, in the late 1870’s, JB Brooks lost his horse, which prompted him to give the newly-introduced bicycle a try. It didn’t take much time in a bike seat for Brooks to decide he could make a better one. And, luckily for us, he was right.

It was still the 1800’s when Brooks introduced ordinary, long-distance, and suspension-padded saddles to cycling. They began experimenting with different sheet materials and started dreaming up new accessories while folks were still riding the Penny-Farthing design. Before the turn of the century, Brooks was already adding features to relieve pressure from the peroneal artery. In the early 1900’s, Brooks had the brilliant idea of making a bicycle-mounted golf bag. With the invention of the electric golf cart still half a century away, it was a bold and innovative move. In preparation for the first world war, Brooks created a bicycle-mounted gun rack, to assist English soldiers in wartime transportation.

To this day, Brooks occupies an important spot in the bicycle world. While their designs may seem somewhat archaic, they definitely hold their own charm and ingenuity. 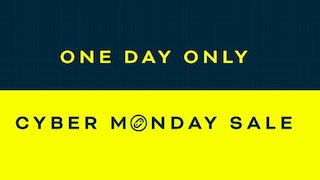 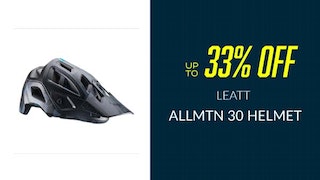 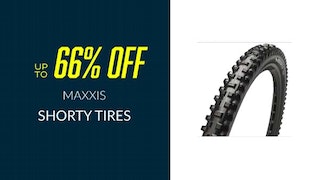 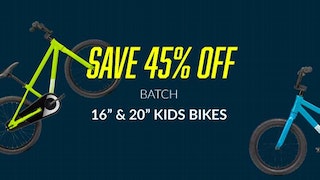 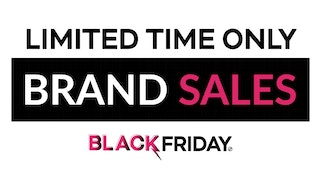 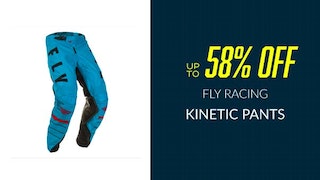