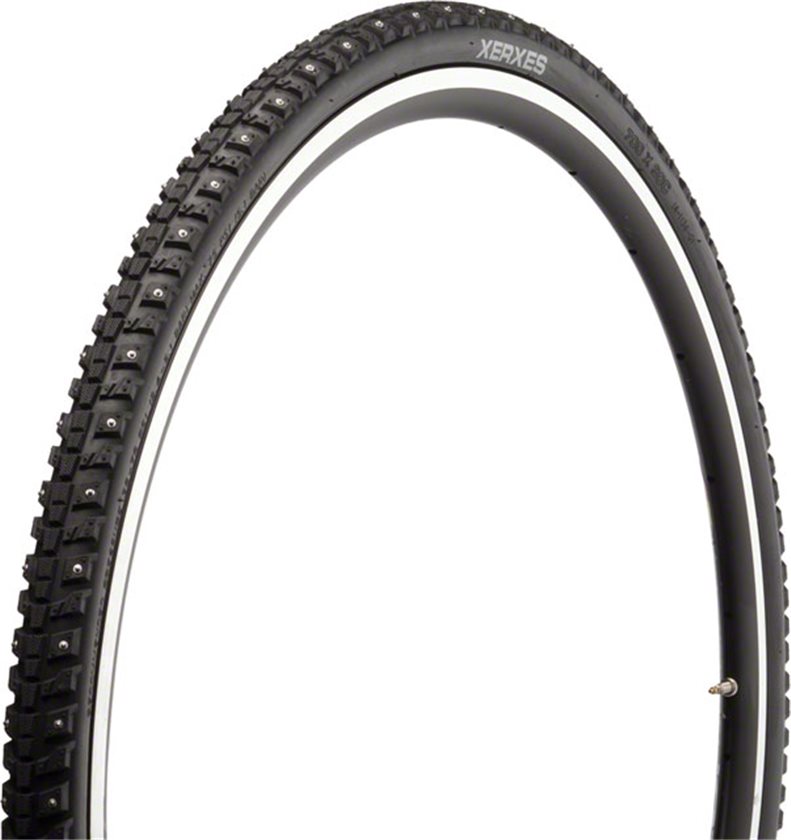 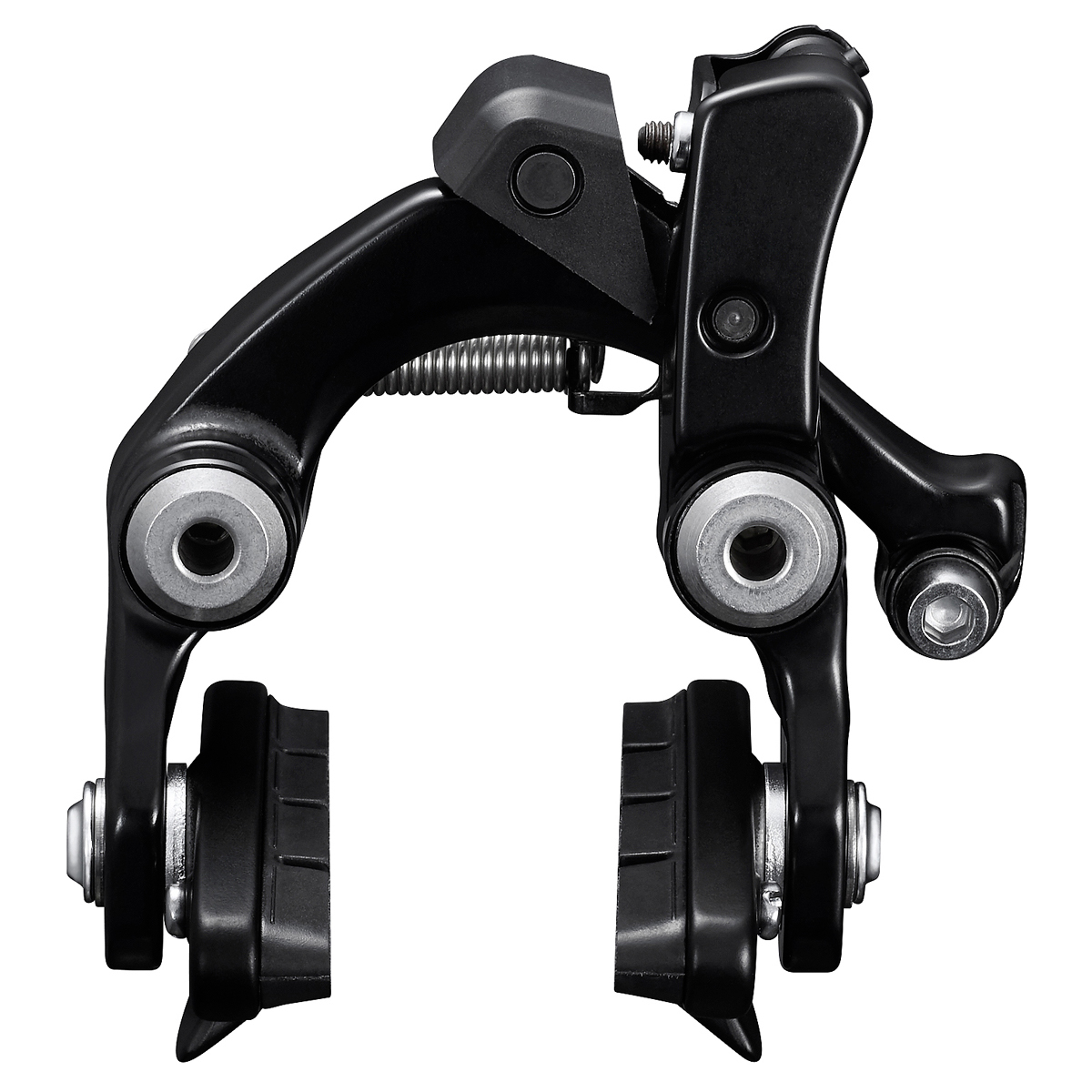 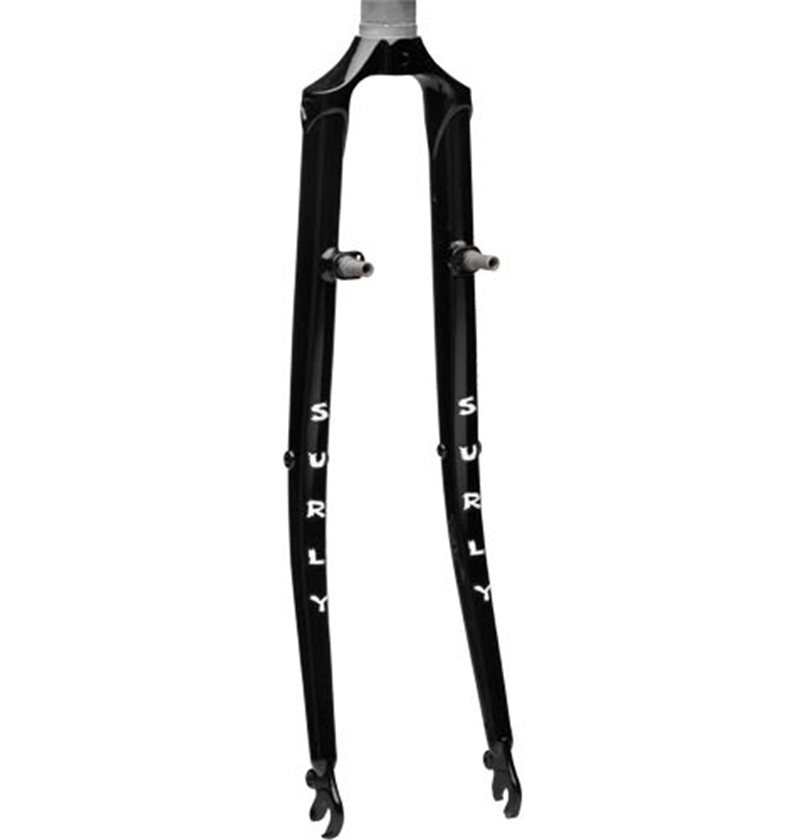 Cantilever Calipers are dual-pivot brakes that mount on both sides of the fork and the seat stay of a bike. They are often a good choice for bikes that use wider tires due to their wider possible distance between the mounts and pads. They aren’t used much anymore due to the advancements of road rim calipers and disc calipers, but they are still used with some cyclocross bikes and touring bikes due to their simplicity.

Back around the 1980s, Cantilever Calipers were exotic brakes that were found on tandems and touring bikes. They were rare to find on many bikes, but then became more popular with more types of bikes like cyclocross and mountain bikes. Cantilever brakes come in three different forms: wide-profile, medium-profile, and low-profile. All of these brakes have different feels and their own advantages and disadvantages.

If you have a bike that uses cantilever brakes and need expert guidance on which brakes to get for your bike, let our Gear Advisors know today at 951-234-7554.