SRAM believes in the power of bicycles and their goal is to be at the forefront of expanding cycling’s potential. In line with their philosophy that cycling can change the world and improve people’s lives, SRAM manufactures components with the intent of inspiring cyclists to adventure out and enjoy the ride. Their products may be renowned throughout the industry for their quality and performance, but SRAM’s involvement in cycling goes beyond what you can buy in a store. The company sponsors organizations like World Bicycle Relief and started the SRAM Cycling Fund which partners with top advocacy groups in North America and Europe dedicated to seeing cycling thrive. The fund has raised millions each year to help further cycling. With a storied past and a reputation for making superior components, SRAM has propelled their way to the forefront of cycling. A position the company will not rescind anytime soon.

SRAM may have started a few decades after the other big-name cycling giants entered the industry, but they wasted no time mastering the art of making reliable components. By 1995, SRAM introduced their first mountain bike rear derailleur and shifter. The components were simple, reliable and featured SRAM’s unique grip shift system. With a never-ending drive to innovate and progress cycling, the company has propelled their way to the forefront of the industry. During their explosive journey, SRAM acquired Rock Shox which brought suspension products to their line-up, Avid which brought braking systems into the brand, and Truvativ Components which rounded out their product offering. Today SRAM provides the cycling industry with multiple product ranges for every discipline of the sport. 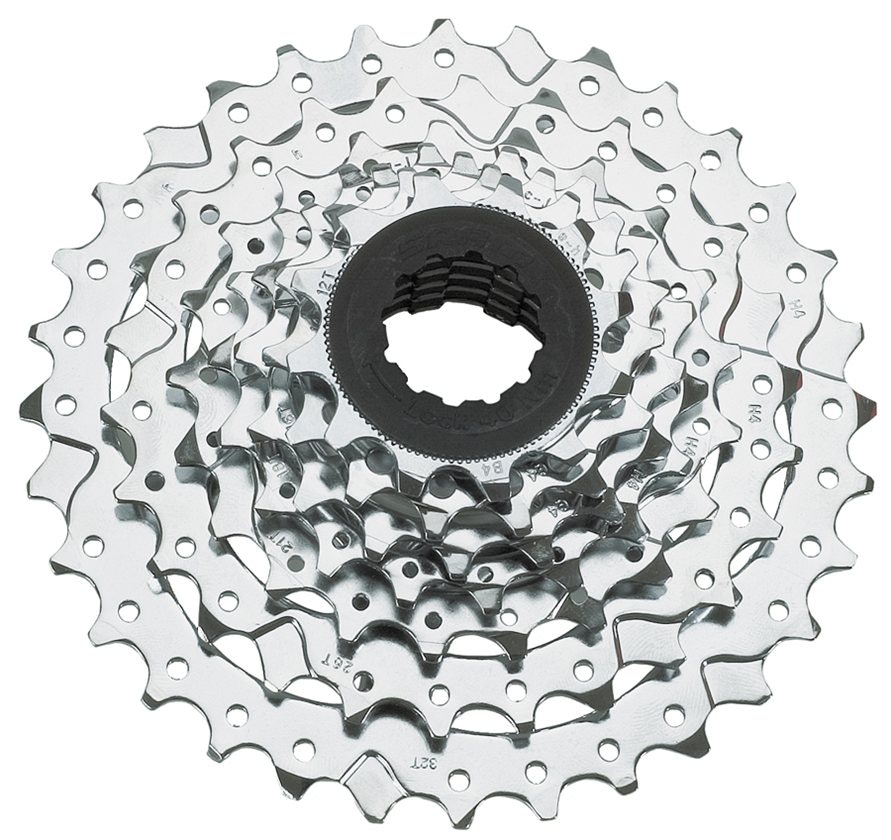 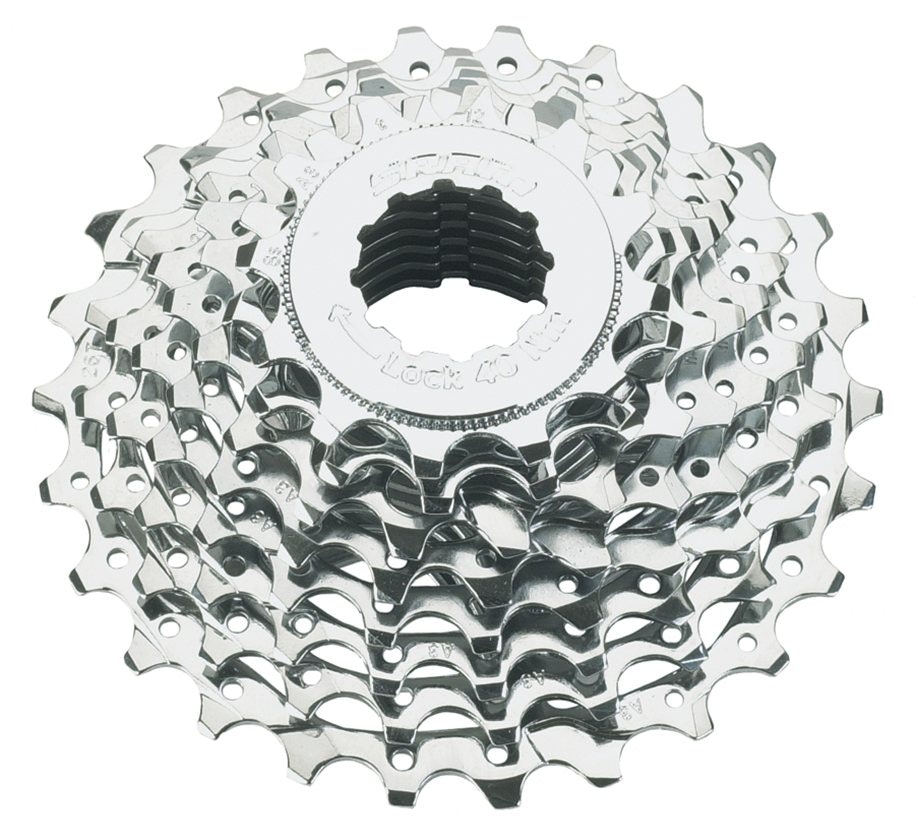 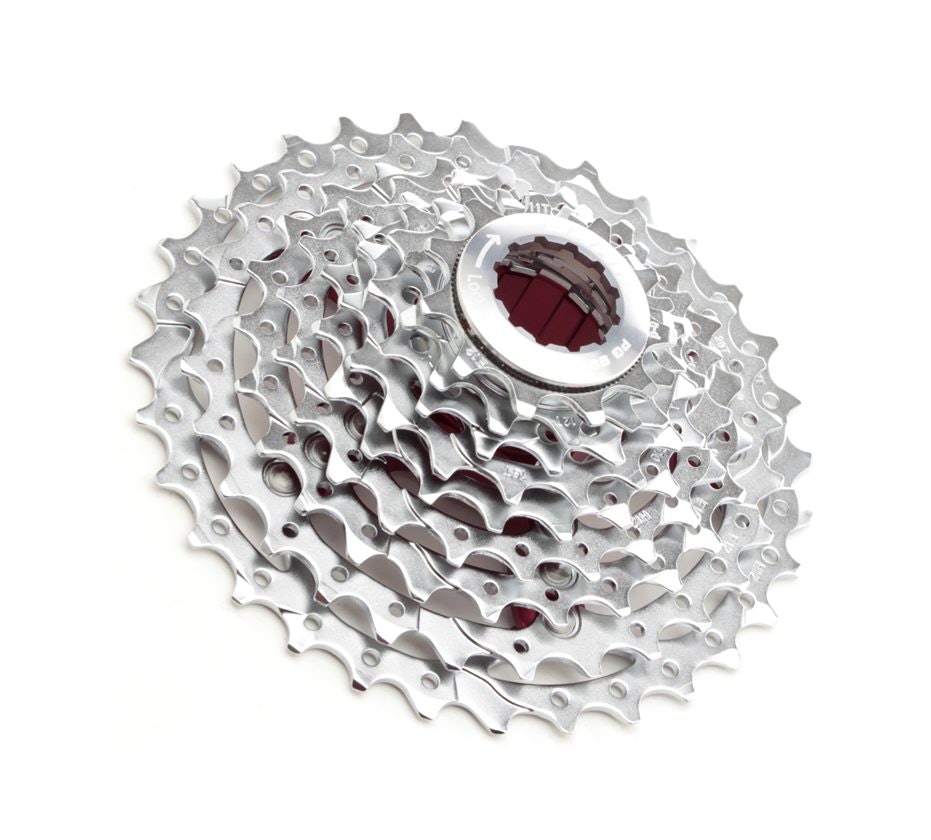 SRAM got started a few decades later than most of the other big-name cycling giants they’re often compared to. They might have shown up late to the party, but they wasted no time mastering the art of making reliable components. The ambition and tenacity expressed by them as they fought for recognition as one of the top component companies of cycling is a good indication of how intent they were on making great stuff. Their early leverage in the cycling industry came from their pioneering spirit. They were the first to design and create the grip shift, or, at the time, “twist shift” system.

By 1995, they had introduced their first mountain bike rear derailleur. It was a simple and reliable device, with a cable actuation ratio of 1:1, and compatibility with their unique grip shift system. Six years later, they established the XO line. It was a complete redesign of their previous ESP system, vastly improving performance. Since then, they’ve continued to strive for the cutting edge. Most recently, their RED eTap wireless electronic shifting system, and their 12-speed Eagle drivetrain.

Now for a brief history of SRAM Corp. As stated before the company’s first product was a grip twist shifter for road bikes back in 1988. Soon after that in 1991, that technology was adapted for mountain bikes and the mountain bike segment of the company was born. A few years later in 1995, they created their first rear derailleur. This was the beginning of them shifting more focus into mountain biking than they had in road cycling. In 1988, they made their first of many acquisitions by buying Sachs Bicycle Components. Sachs brought a large hub gear production line to the company. SRAM Components used this space to expand research and development and create a distribution center for Europe.

After the dawn of the century, SRAM Bike acquired the bicycle suspension company Rock Shox. Rock Shox brought a whole new product offering to the SRAM bike parts line. Two years later in 2004, they bought Avid which brought their braking system into the world. Later that same year SRAM rounded out their cycling package by purchasing Truvativ Components. Truvativ brought a full componentry offering to the company including cranksets, bottom brackets, handlebars, stems, pedals, and seatposts. A few years later in 2007, they acquired Zipp which produced high-end carbon wheels as well as other high-end components for road bikes. SRAM has expanded back into the road arena. The company’s most recent acquisition was Quarq Powermeters. The company is known for producing crankarm-based power meters.

SRAM’s progressive effect on cycling has been apparent through the components they’ve made. But their reach in the cycling world goes beyond making good parts. They’ve also sponsored organizations like World Bicycle Relief and started the SRAM Cycling Fund to advocate for cyclists, the industry, and bicycle infrastructure. The fund invested $10M over 6 years from 2009 to 2014. With a storied past and a knack for making exemplary components, they have propelled their way to the forefront of cycling. A position the company is not going to rescind anytime soon.

Whether you’re looking for a mountain bike groupsets like GX Eagle, NX, X9, X7, or XX1, or road groupsets like SRAM Rival, SRAM Apex, SRAM Red, or SRAM Force, rim brakes, or just have a question about any of their products, jump on a call or chat with one of our expert Gear Advisors. You can email, chat, or call them at 888-880-3811 seven days a week. 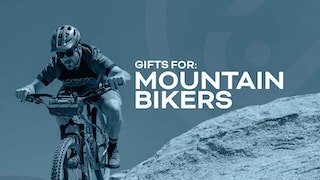 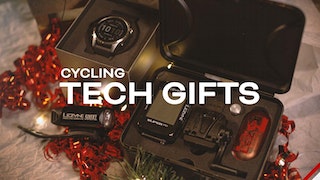 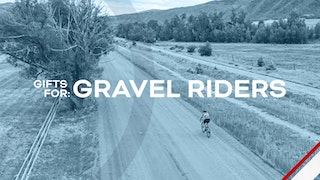 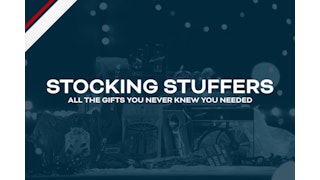 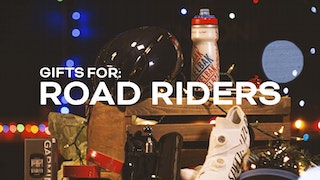