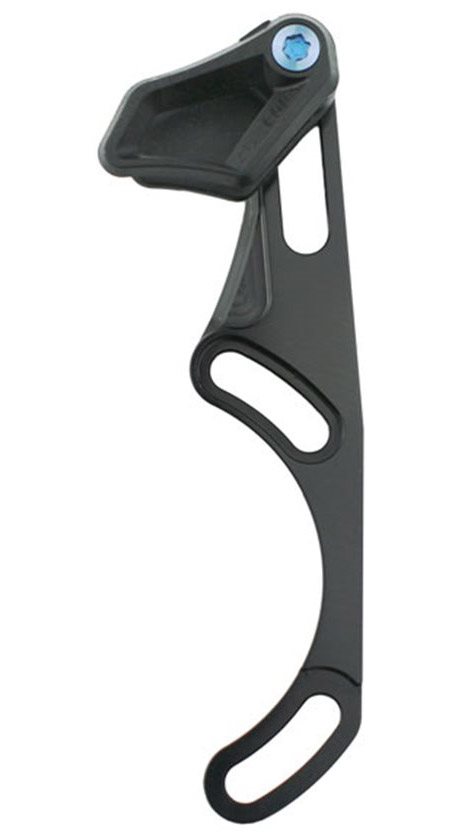 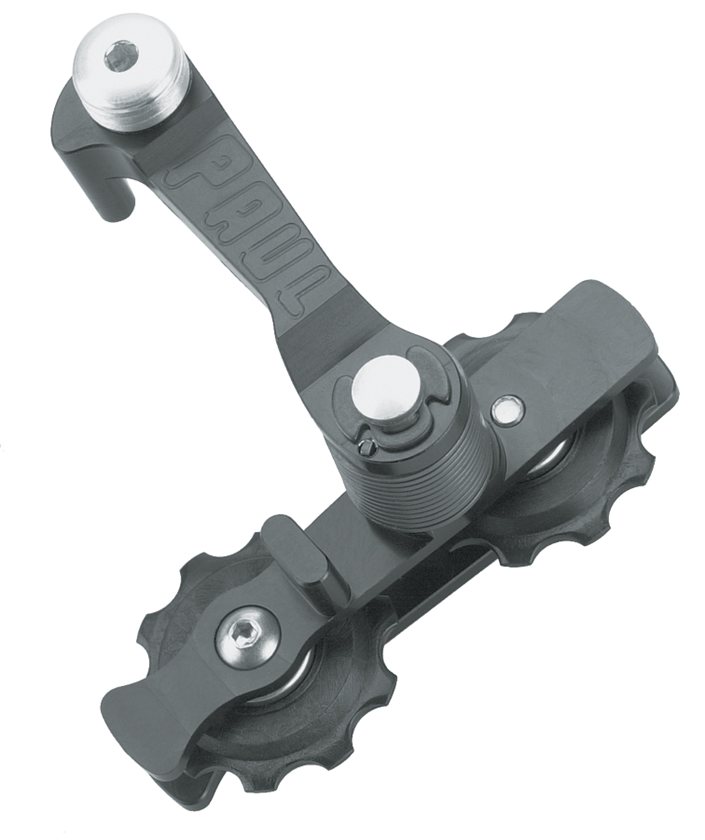 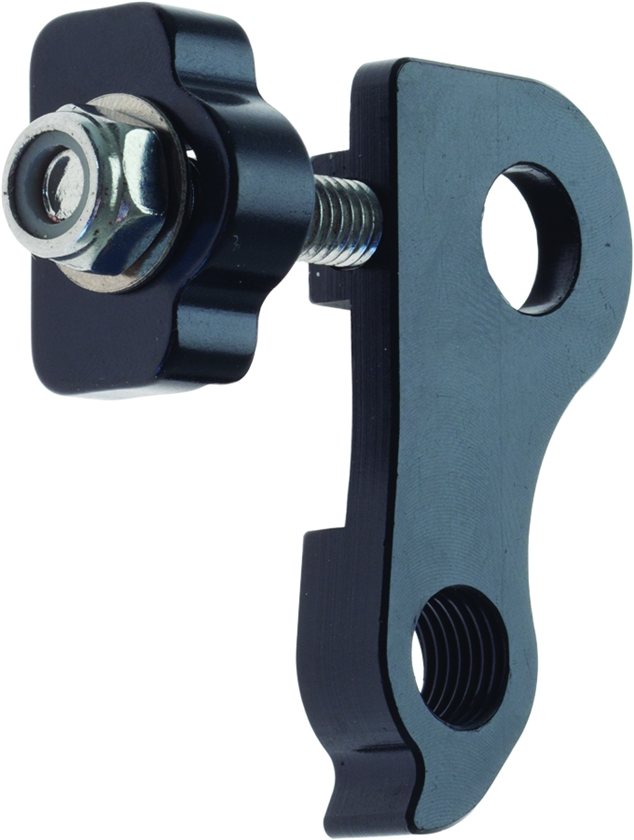 Problem Solvers Chain Tensioner W/Hanger
Description:
If your bike didn’t come with a rear derailleur yet you’d like to use one, have no fear! There is a solution! Problem Solvers derailleur hangers were designed for use with rear- facing horizontal dropouts and 10mm axles. Allows for ...
View Product
[ x ] close

Bash guards serve one important purpose, they protect your chain and chainring from being attacked from rocks below. Whether it’s flying rocks thrown up from the trail or you get stuck over a big rock that strikes the bottom of your frame, a bash guard will keep your drivetrain running smooth even through the roughest terrain. A bash guard is one of those items that is much better to have and not need, than need and not have.

The first iteration of bash guards were circular pieces of metal or heavy-duty plastic that attached around the entire chainring. These guards usually attached to the crank bolts and gave the chain protection no matter which part of the pedal stroke you were in. Longer than normal crank bolts were usually required to attach a bash guard to cranks that did not have one previously installed. Many cranksets used to come with bash guards installed brand new. Now that trend has somewhat disappeared with the creation of ISCG tab mounted bash guards.

ISCG tabs are the three bolt holes that surround the bottom bracket on the drive side of most modern frames. These bolts were designed specifically to attach bash guards and chain guides to the frame. Bash guards that attach to these tabs have become the new popular standard. They tend to weigh less than a bash guard ring because they only protect the bottom part of the chainring which is the only part that needs to be protected. Most people also enjoy the cleaner look of a crankset and chainring with no bash guard ring installed. Many ISCG bash guards are also upper chain guides as well.

If you have any questions about bash guards, hop on a call or a chat with one of our expert Gear Advisors today at 951-234-7554. They are always happy to help you with any questions you may have.