2019, saw the creation of the inaugural PROVING GROUNDS, a ground-breaking Freeride MTB competition that featured the world's top pro and amateur athletes. The format blurred the lines between Big Mountain and Slopestyle and for the first time athletes were allowed to choose their line from multiple options that suited their skill, style, and strengths. From Reed Boggs's flawless win to Casey Brown’s historic run, the event was a game-changer and was celebrated by the athletes, fans, media, and industry. Proving Grounds will no longer be a qualifier for Red Bull Rampage, instead, it will branch off as its own individual big-bike freeride event (and soon-to-be series) seeking to fill the void in this segment of the industry. Proving Grounds will provide a platform for athletes to show what they are capable of on a human-made course and will feature multiple lines to let athletes choose their own path and style, with huge drops, massive doubles, berm presses, and rhythm sections. 2021 Proving Grounds is set to return once again to the Oregon Dirt Park just outside of Bend, OR on September 10 – 11. The festival will include both men & women’s open categories with two days of competition; with Friday afternoon men & women’s jump jam, Saturday competition, two nights of camping, live music, product demos, movie premieres, food trucks, 10 Barrel beer garden and more. 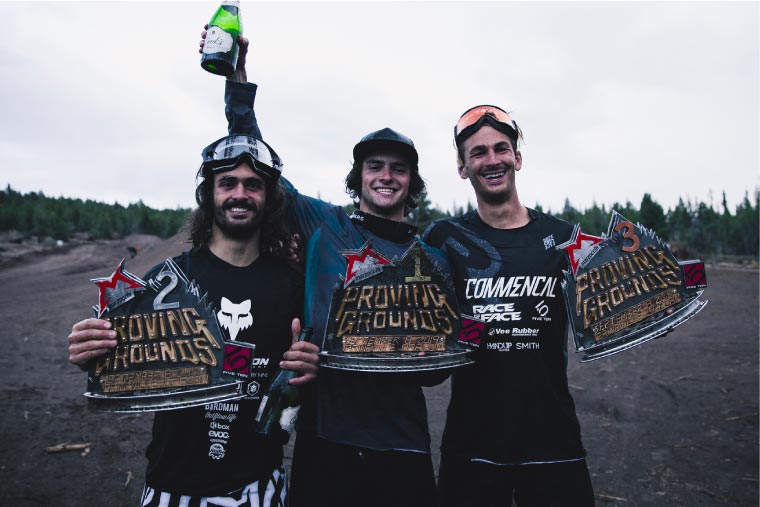 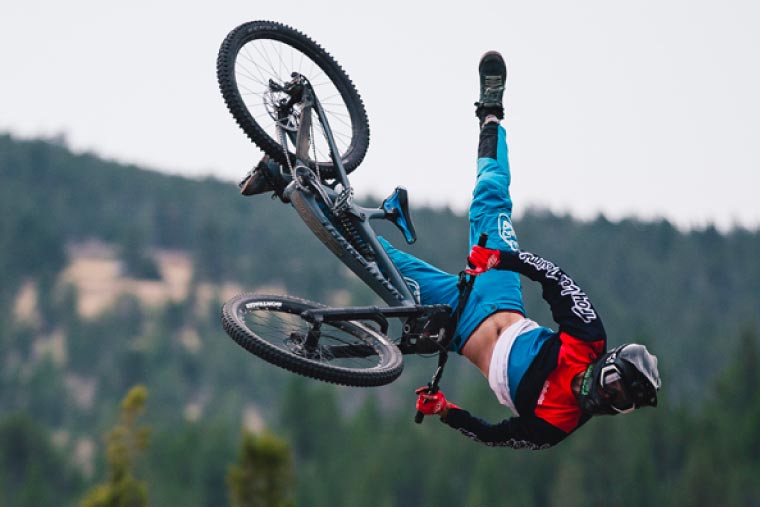 Only up to three bikes can be compared at once.
Please select more than 2 or more bikes for comparrison
SPECIFICATIONS
;