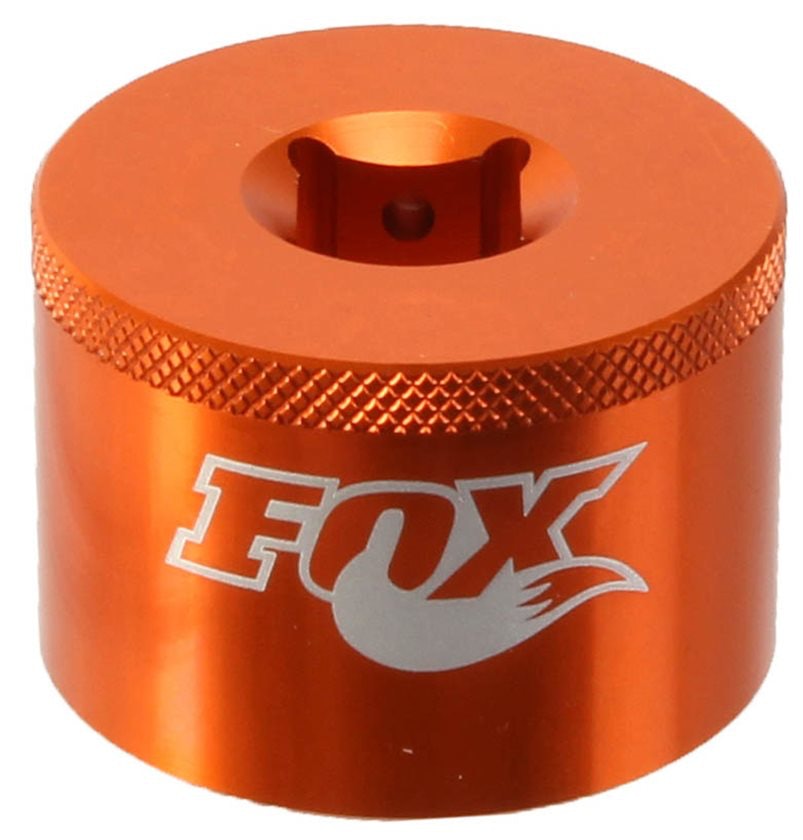 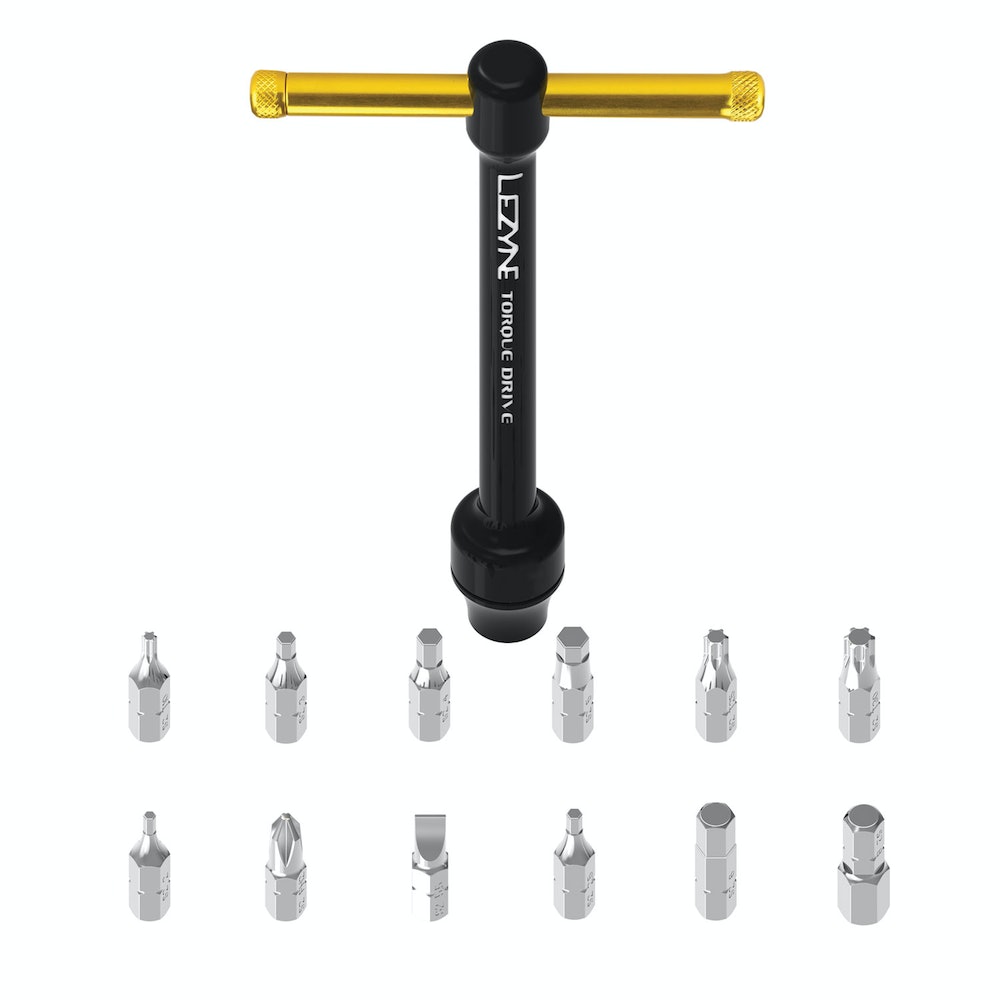 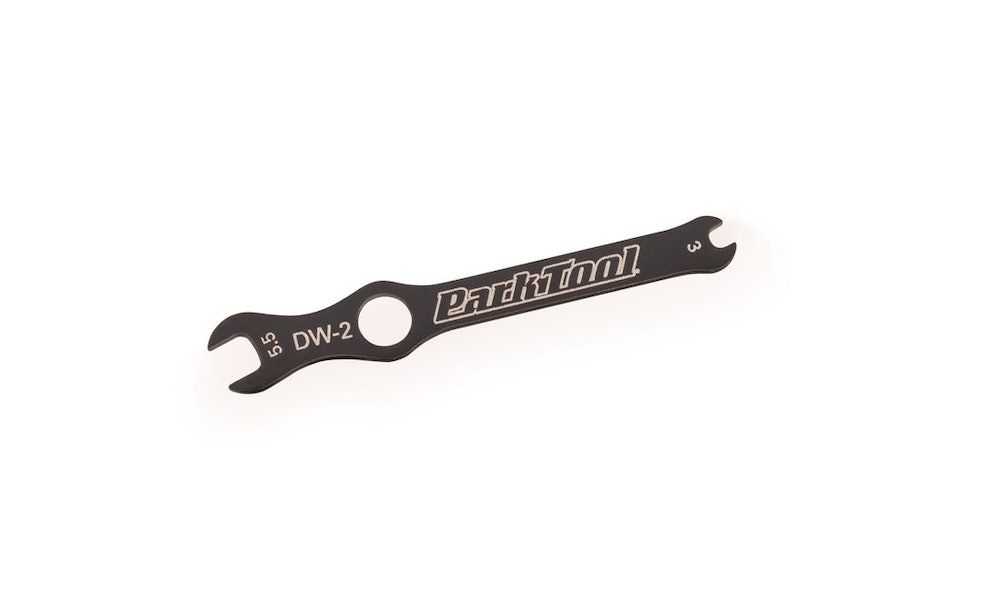 Torx bolts have become more and more common on modern bikes. For many people who only have a set of metric hex keys in their toolbox, the arrival of torx bolts has been somewhat annoying. Even if you don’t have any on your bike currently, chances are you will sometime in the future. At JensonUSA, we have a large selection of torx wrenches for bikes.

So, what are the benefits of a torx bolt compared to a hex bolt? To start with, a torx bolt is difficult to strip out and harder to torque as tight. Living in a world of expensive carbon bikes and components, not being able to tighten a bolt as tight as humanly possible is a good thing. Carbon components have very specific torque specs and exceeding those can damage the component and lead to failure. When available, using a torque wrench to tighten carbon components is the best option.

The most common torx size is T25, but it doesn’t hurt to have a whole set of torx keys. Many products require other or multiple sizes of torx keys. For example, current SRAM brakes use T25 bolts to attach to the handlebars, but a smaller torx key is needed to bleed the brake.

If you have any questions about torx wrenches for bikes, hop on a call or a chat with one of our expert Gear Advisors today at 951-234-7554. They are always happy to help you with any questions you may have.
Click for Limited Time Special Offers