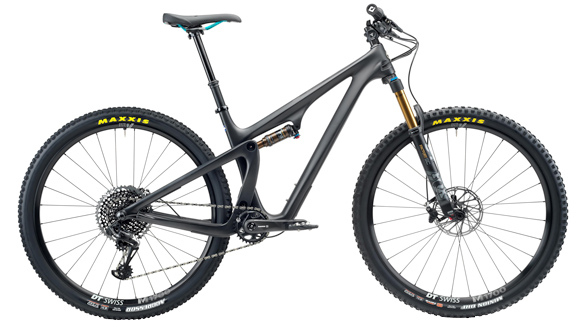 This is what we can do with short travel and our newly configured switch infinity. It transcends the weight-weenie, uphill only models and replaces it with a precision riding bike. If some people assume it's a downhiller's XC bike, whatever… call it what you want. For us, it's simply the bike we always wanted to build. The SB100. 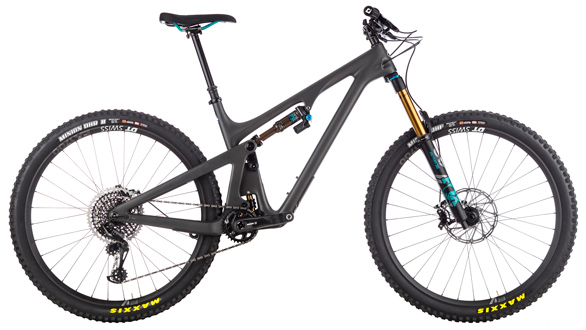 A slightly more trail-friendly bike than its predecessor the SB5.5. Focused around a 130mm of rear travel and a 150mm fork, the SB130 is a 29er that’s capable of just about everything. 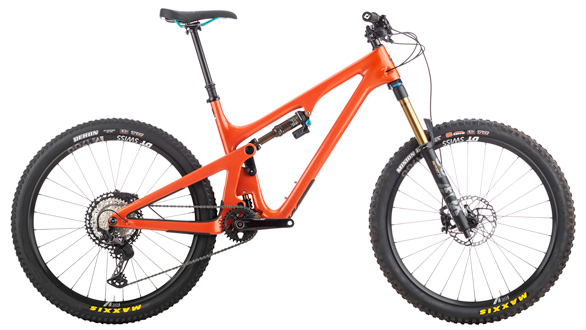 The SB140 is perhaps Yeti's most versatile all-mountain bike. Born on the trails of Colorado, this bike represents everything a trail bike should be--lightweight, nimble on climbs and dominant on descents. 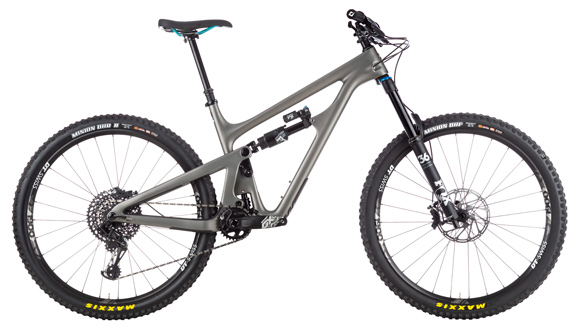 It rides bigger, climbs better, and is an all-around shredding machine. Looking for a 29” race bike? The SB150 thrives on racing. Born from the grueling downhill tracks of EWS racing, Yeti wanted to create a bike that could handle the toughest trails but could still pedal you to the top with ease. 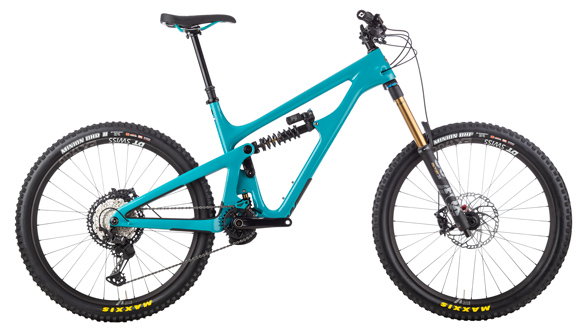 Piloted by the best riders in the world, the SB165 is uniquely suited for pounding out big enduro race days and taking on big terrain. The SB165 has 6 inches of travel in the rear, with 180 mm up-front and geometry that is manageable on the transfers but optimized for smashing downhills.

Yeti executes the same attention to detail in their apparel tech as they do with their bike designs. The apparel line is understated, yet somehow bold, casual yet performance-minded. Be the envy of your riding crew from the trailhead to the barstool.

100% Women's Airmatic MTB Shorts
Description:
100% Women’s Airmatic ShortThe Airmatic Short by 100% is all day, all mountain comfort and performance. It is a perfect balance of fit and function to dominate any trail and any condition. Constructed from a lightweight Polyester stretch fabric, the ...
View Product
[ x ] close

Yeti is an American bicycle manufacturer founded in Golden, Colorado.  The company is founded on the simple philosophy that they build bikes that they want to ride.  Having begun in 1985, Yeti was at the forefront of mountain biking as we now know it.

WHAT IS YETI TURQ?

If you've been following the evolution of Yeti Cycles over the years, you're probably quite aware of the signature Turquoise color that was often reserved for the Colorado-based company's top-end bikes. If you haven't been following this, don't worry, we've brought you up to speed.

In 2017, Yeti split their frame/bike lineup into 2 levels; the TURQ Series and the Yeti Carbon Series. The TURQ  moniker designates their highest quality carbon frames, while the Carbon Series is a lower cost option of the same beautiful and amazingly fun bikes that Yeti offers. Luckily, for those who are not a fan of the color turquoise, the TURQ name does not indicate the frame color. So, you may be asking, "What's the difference and why are they different?" Well, we're here to help answers that very questions, and to help you weigh which option best feeds your riding needs, wants, and desires. Learn more about Yeti TURQ ›