This is the mountain bike you reach for when the trail is untamed and unrelenting, in both directions. “Trail bike” is a term that gets used pretty liberally in the industry, so we designed the SB140 to be even better suited to go deep and find out what’s on the other side.

FORGET THE NUMBERS. MUTE THE SPECULATION. LET THE OTHER GUYS INVENT CUTE ALTERNATIVES FOR “CROSS COUNTRY.” STEER CLEAR OF PIGEONHOLES AND LIMITING BELIEFS. STRAP ON YOUR BLINDERS AND GO GET LOST. THEN DECIDE WHAT THE SB120 MEANS TO YOU. AND YOU ALONE.

FROM LEGACY TO DYNASTY.

Upholding a time-tested, race-bred ethos that says nothing should hold a rider back from the sheer joy of untethered speed. Built off one of the most winning race platforms in ews history, the sb160 is pure race machinery. Honed for more. Be fastest.

TURQ Series bikes are made with the highest quality carbon fiber available and offer the perfect balance of stiffness and compliance. The result is a bike that feels smooth, solid and aggressive. Every bike is tested by the best racers in the world, including EWS World Champion Richie Rude, our in-house testing team and ambassadors around the world.

yeti executes the same attention to detail in their apparel tech as they do with their bike designs. the apparel line is understated, yet somehow bold, casual yet performance-minded. be the envy of your riding crew from the trailhead to the barstool.

WHILE EVERYONE ELSE WAS RACING TO MAKE AN E-MTB, WE WERE MAKING AN E-MTB FOR RACING. 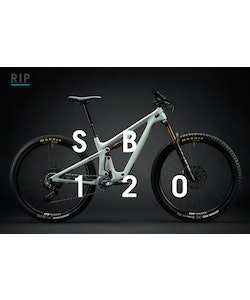 Brand new for 2023, Yeti has dropped the SB120 to replace their highly regarded short-travel SB115! With a refined suspension platform, reshaped frame, updated geometry, size-specific chainstays, threaded bottom bracket, and many other improvements, we see the SB120 as a contender for one of the best short travel bikes on the market. Join us as we give you all a first look at the new SB120! 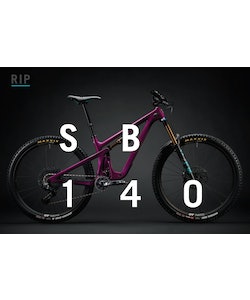 Join us as we take a first look at the freshly refined 2023 Yeti SB140! Yeti has taken the ever-so-popular SB140 and transformed it into a 29'' do-it-all trail bike (don't get mad, 27.5'' isn't dead... yet). With tons of refinements across the entire bike, this looks like a stellar option for all of you trail riders out there looking to hop up to wagon wheels while still maintaining just enough suspension to get you through the rowdy stuff without sacrificing much on the climbs. We were lucky enough to get our hands on the new SB140 LR, so come along as we go over the changes, updates, and features that Yeti has packed into this bike for 2023. 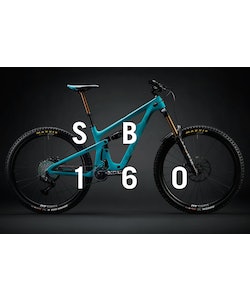 Join us as we take a first look at the new 2023 Yeti SB160! To answer market demand, Yeti has dropped a new long-travel enduro 29er in place of the SB150. With all of the changes Yeti has made with this new bike, including an updated suspension platform, sleek new cable routing, a widely desired threaded bottom bracket, tweaks in geometry, and many more important updates, the SB160 is a worthy new competitor in the enduro category! 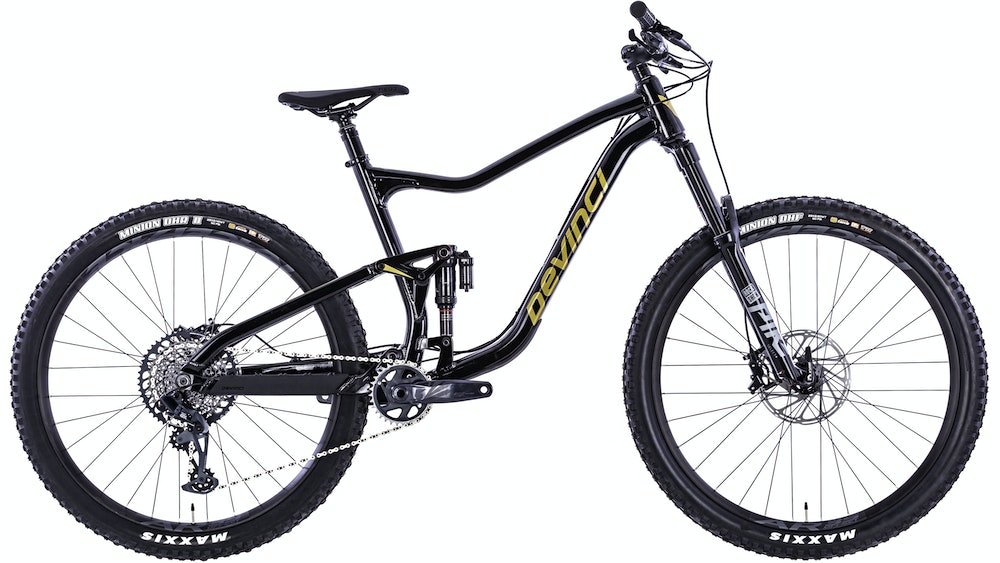 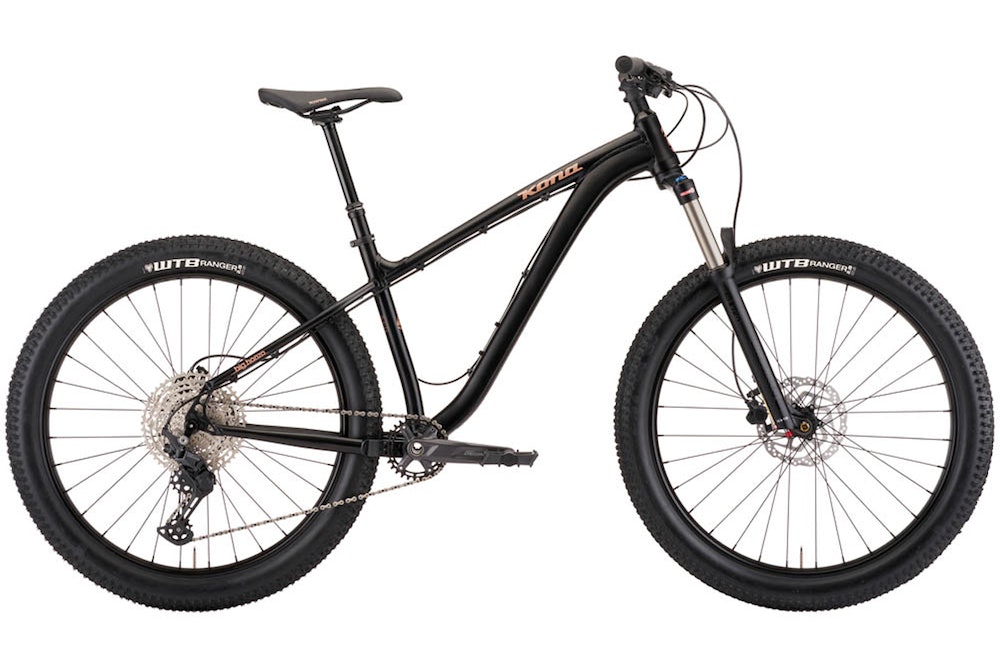 Kona Big Honzo Bike
Description:
Kona Big Honzo BikeThe Honzo, But BiggerTrail hardtails are a wonderful type of bike that are able to climb efficiently and can descend with confidence. Trail bikes have longer travel than XC bikes and are able to handle more demanding ...
View Product
[ x ] close 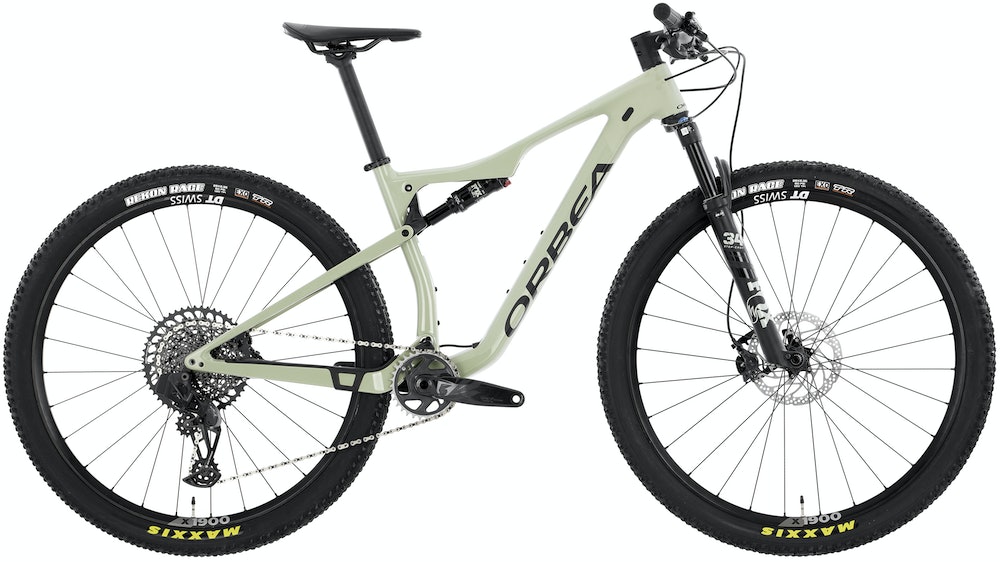 Orbea OIZ M11AXS Bike 2022
Description:
Orbea OIZ M11-AXS Bike 2022Aim For The TopWhether you're racing to the podium, going for an all-day adventure, or climbing to the top of the mountain, you'll want an ultra-light mountain bike that is highly capable. The Orbea Oiz M11-AXS ...
View Product
[ x ] close