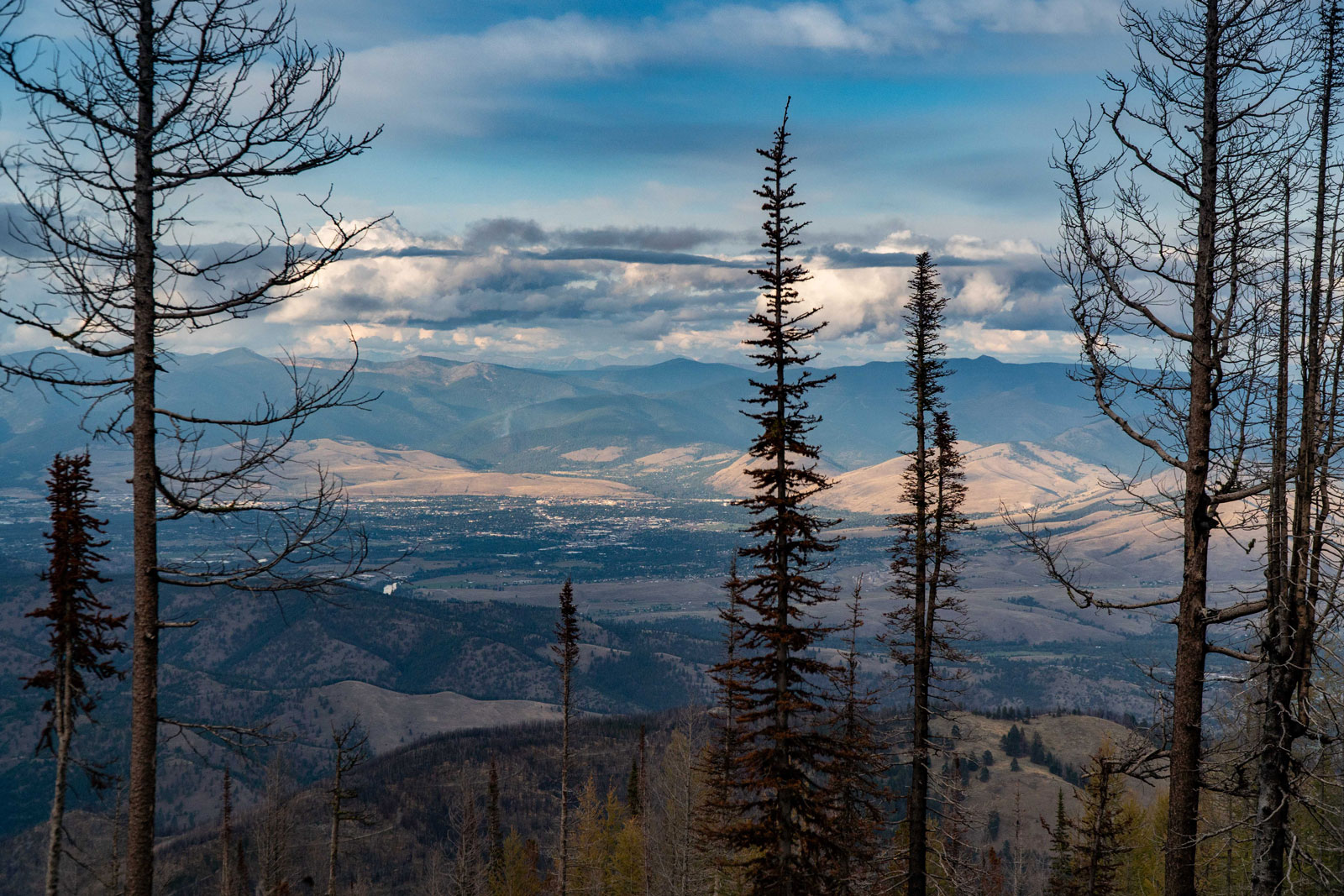 All I used to know about Montana was that it’s “Big Sky Country,” thanks to my local radio station playing that melodic Chris Whitley song every night. I’d listen in my garage as I tried to return my octagonal wheels to their normal oval shape, and it would have me dreaming that somewhere in Montana would indeed be huge mountains with sketchy, skinny trails winding perilously down from snow covered peaks, under that storied sky. It would take me many years to finally make a trip there, but when I finally did experience that sky and those rocky peaks, I most definitely had that same Whitley song stuck in my helmeted head. And, my wheels by then resembled a circle more than any other geometric shape. (Usually.) 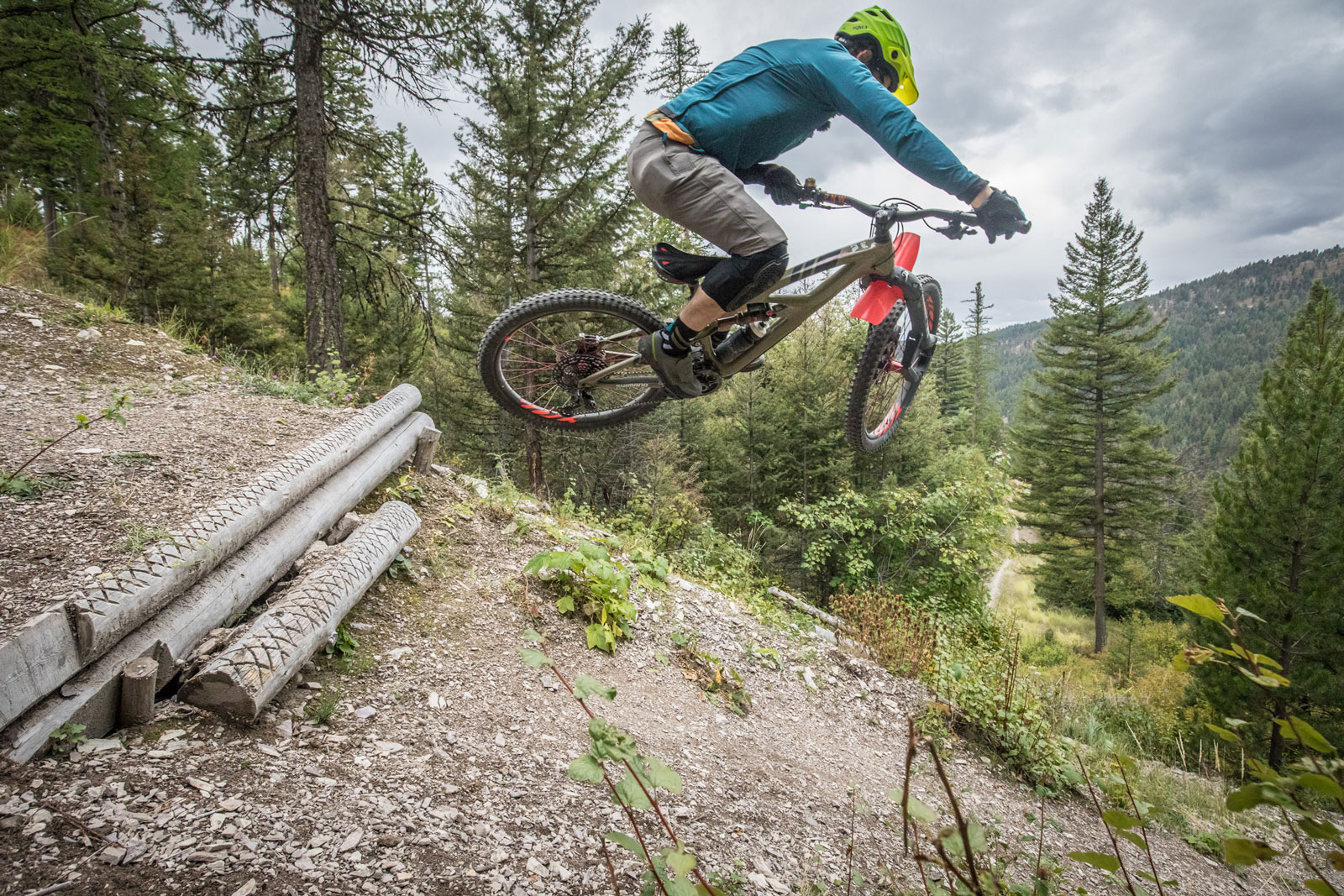 With the Collegiate National Championships happening in Missoula well after I had graduated from both my time at my university and my party-hearty visits back to see friends still working toward their diplomas, I hadn’t had a specific reason to visit Montana. No NORBA nationals were held there when I was racing, and it was too far to travel to briefly while I was living and working in Santa Cruz, CA. So, I didn’t know much about the Montana mountain biking scene. That would change late one evening at a bike industry event in Santa Cruz.

The original inhabitants of Missoula were a Salish tribe called Nemissoolatakoo, from which the word “Missoula” was derived.

While attending the launch of the V4 Ripley, I chatted with a couple from Missoula. I excitedly told them about my Local Loam series, as I had just returned from sunny and vibrant Puerto Rico and was thinking about where to go next. They immediately spilled over with enthusiasm about how much their local advocacy club, MTB Missoula, had recently accomplished there. I remembered that my friend Sam Schultz also had spoken highly of the same shovel-wielding Montanans, so I decided right then and there that I would make a trip to Missoula, and an episode, happen soon. Or so I thought…

This video was made possible thanks to support from:

I first heard of MTB Missoula thanks to my friend Sam Schultz, then at the Ibis Ripley V4 bike launch I heard a lot more about the club. Shortly before my planned trip to Missoula, I broke my pelvis June 30th, 2019, which delayed this trip substantially. Once I finally made it in September 2019, I was greeted by Brian Williams, the trails director for MTB Missoula, and Ben Horan. Ben has been the executive director for the last four years, and leaves on very good terms with the club.

My hope is that this video not only helps to promote MTB Missoula, but that it can help the club find a wonderful new executive director.