VIDEO: RIDE MTB | Building A New Bike To Get Back On The Trails!

Helmets are arguably the most important apparel item when riding a bike and when you have been racing professionally for over a decade, like Aaron Gwin, they tend to hold alot of memories. Aaron Gwin showcases the various helmets worn throughout his downhill racing career and the significance each one holds.

Building up an ebike to get back out on the trails has been my biggest goal for months now and it felt so good to finally get it done! Check it out for some good vibes and cool little tricks along the way for building a bike. 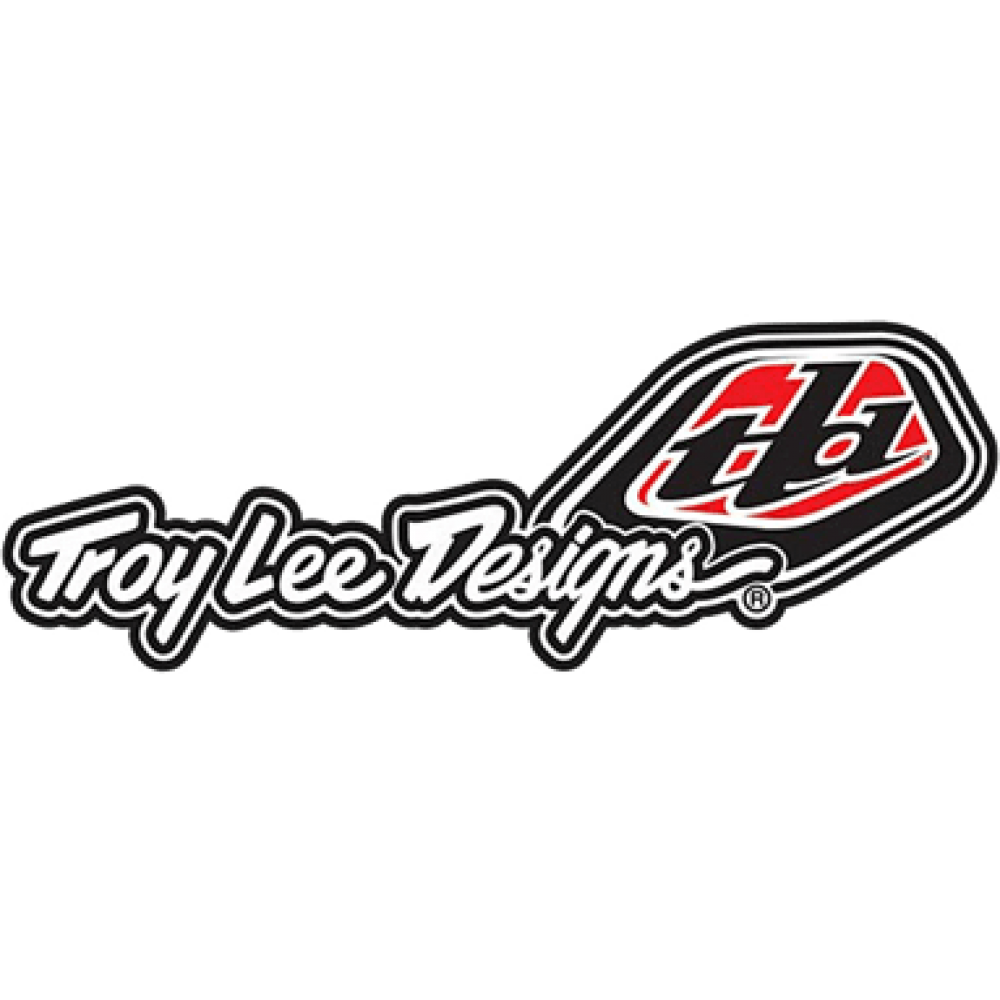 For The World's Fastest Racers

For over 30 years, Troy Lee has been customizing helmets "For The World's Fastest Racers." Their relentless commitment to creating products that exceed the cutting edge style, design and quality, has given them the reputation as an innovator in many different racing fields. Troy Lee Designs has since expanded into a full force operation, offering a product line from helmet visors and graphics, to casual wear and their all new Speed Equipment Racewear.

A LEGACY OF CHAMPIONSHIP AND CONFIDENCE

It’s no coincidence that Bell is both the first name in speed and the first name in helmets. Born in the 1950's California hot rod and racing scene, Bell founder Roy Richter built an entire industry anticipating the unmet needs of those with a speed-hungry disposition. People wanted to drive fast … he corralled all the go-fast parts he could find into the world’s first speed shop. They wanted to race … he built them race cars. And when the need-for-speed started to reveal some grim realities, Roy did something about that too and Bell Helmets was born.