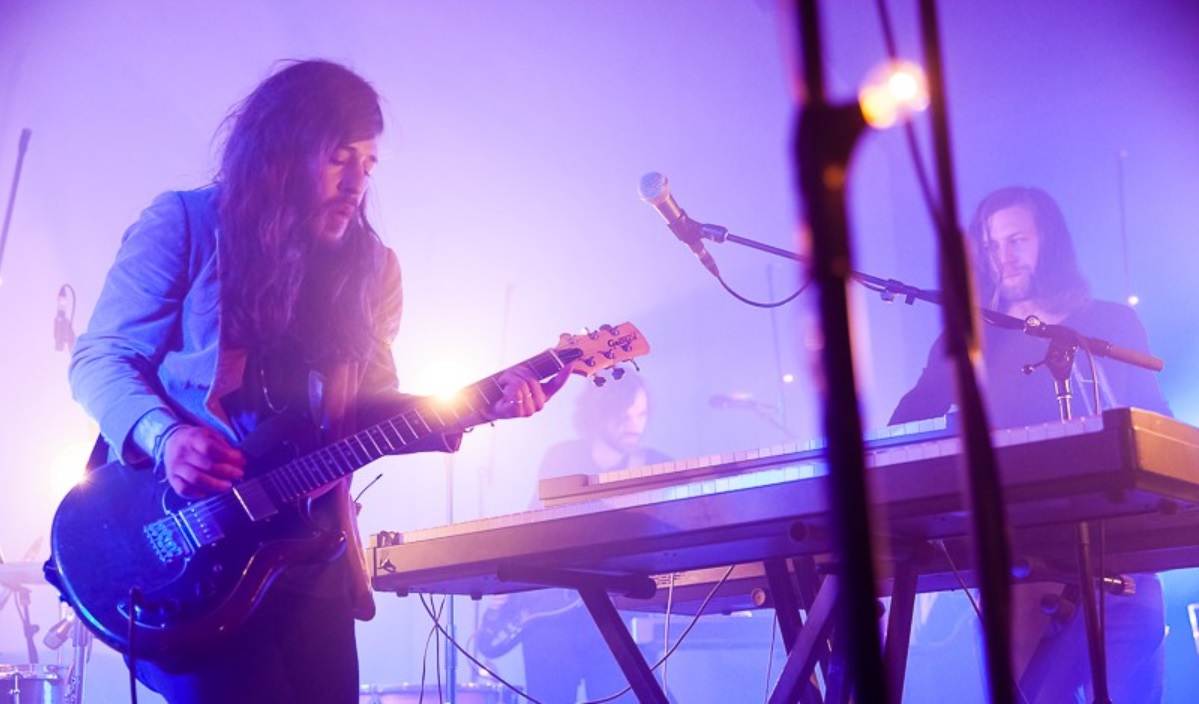 Mind Bonk: How Music Can Extend Your Ride

I am not much of a pet person, so I won’t speak to the claims made here by Albert Schweitzer regarding cats. I can however, share my experiences with music, long distance cycling, the miseries it has the potential to root, and how a favorite band may be one of the greatest tools to pack along for any ride.

Other Lives, a band that has lived on my playlist for many years, was launching their 3rd album and 2015 tour at the Masonic Lodge in Los Angeles. Luckily I bought my tickets as soon as they became available, as they sold out within 10 minutes. This small venue is located on the property of the Hollywood Forever Cemetery, and excluding the many dead and buried celebrity guests, the lodge only accommodates a few hundred warm-bodied concert goers.

I believe it was a Wednesday night.  Other Lives took the stage and began doing their thing. Their thing is something I would describe as multi-layered, mellow, and intelligent.  It’s the type of music that can very easily consume a mind.  While witnessing this live, I found myself extremely consumed and occupied with memories of bike endeavors that this sound has accompanied me on.  Some were great memories.  Others were horrible and reminded me why this band, and music in general, will always be an important part of my riding essentials kit. 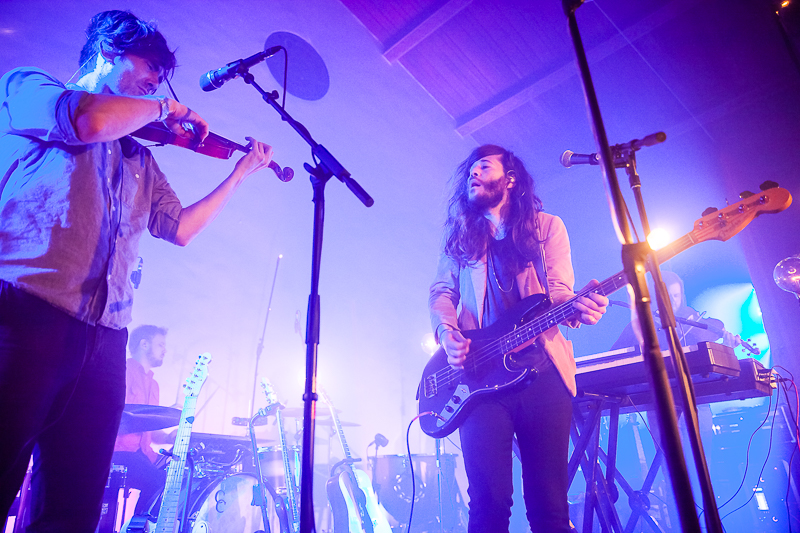 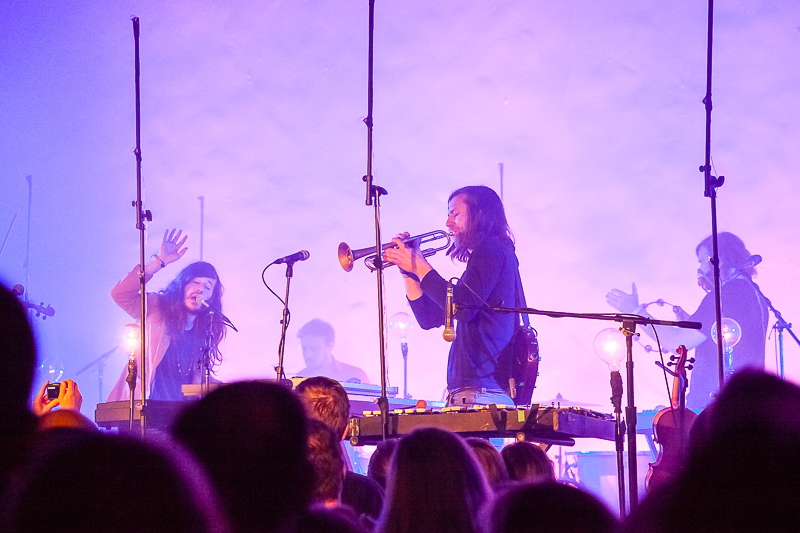 Music cures the “Mind Bonk”.  I would argue that every cyclist who has done any type of touring, multi-day riding, or been on a bike for very long distances has, at some point, had the unpleasant experience of hitting a mental wall.  Much like the traditional bonk, which results in poor physical performance due to the lack of nutrition, a mind bonk is a sort of mental break.  The worst symptom being a poor attitude.  An attitude that will have you stopped on the side of the trail, quitting, cursing the stupid bike and the idiotic plans made to even ride it that day.

I once spent a couple of hours sitting in front of a convenience store close to home, and only a few miles from completing my ride, suffering from a mind bonk.  I was telling myself how dumb it was to embark on a hundred-and-something mile ride that morning.  Why would I put myself through such torture, discomfort, and misery?  What could I possibly gain by doing this to myself?  I fought off the urge to bail out and call for someone to come pick me up.  Luckily, at some point, the ridiculousness of the situation became apparent, the tantrum ended, and I pulled myself together.  I wasn’t weak, I had plenty of strength left in the legs, but for some reason I was done.  I tried to explain the feeling to someone later on by saying something like, “The bus was running and had plenty of gas, but no one wanted to drive the thing anymore.”  I completed that ride knowing I had some serious mental training to do if I wanted to avoid such situations in the future .

On following rides, along with gauging hydration and nutrition, paying close attention to mood and mindset were added as part of the routine.  I made it a point to make mental checks every now and then.  “Am I getting frustrated?  Am I getting bored?”  After the attitude assessments, I’d make the adjustments.  Such adjustments came in the form of music choice, and for long distance rides, the desired effect was to get to the mental state of calm.  A calm mind will travel far, be happy, and able to completely harvest the rewards that come from being on a bike all day. 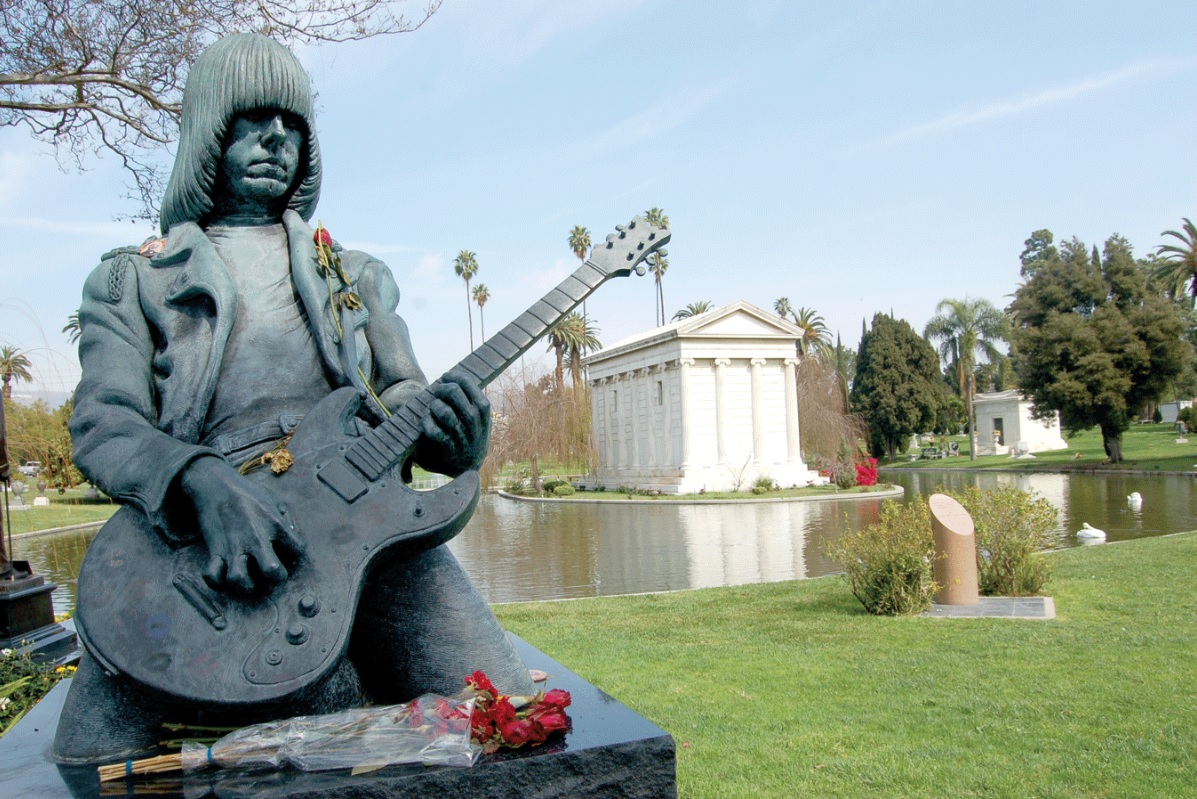 Going back to that Wednesday night and the cemetery, I felt lucky to be there, and was more than happy to give Other Lives the applause, ovations, and thanks they deserve for playing an essential role in my cycling experiences.  The day they, or any other music fails to yank me out of miserable times on the bike, please someone, will you lend me your cat?