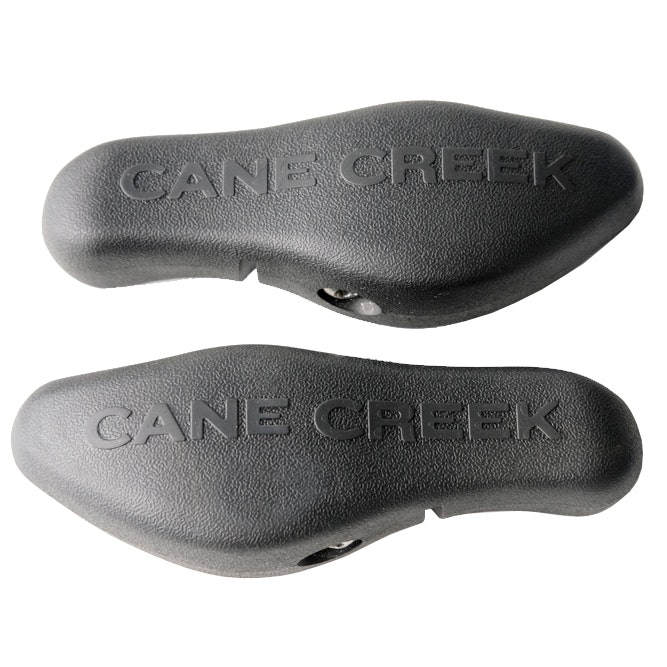 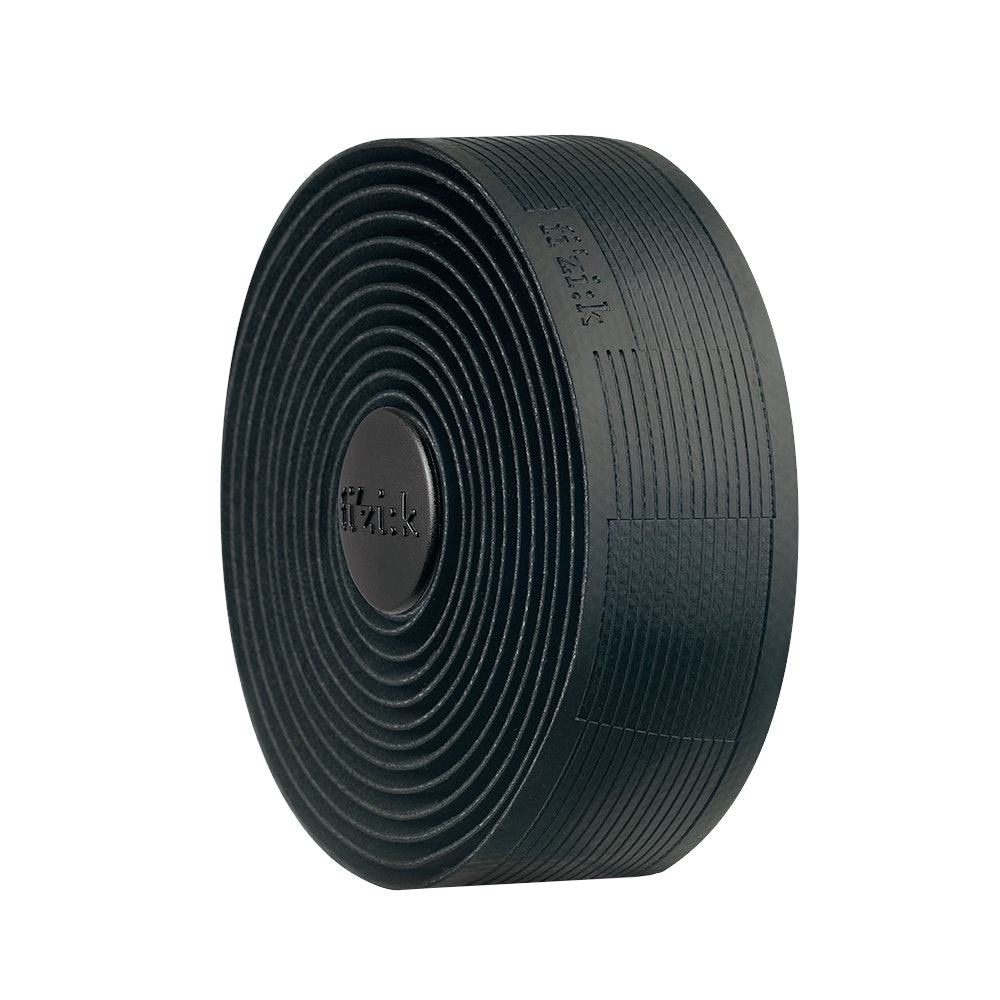 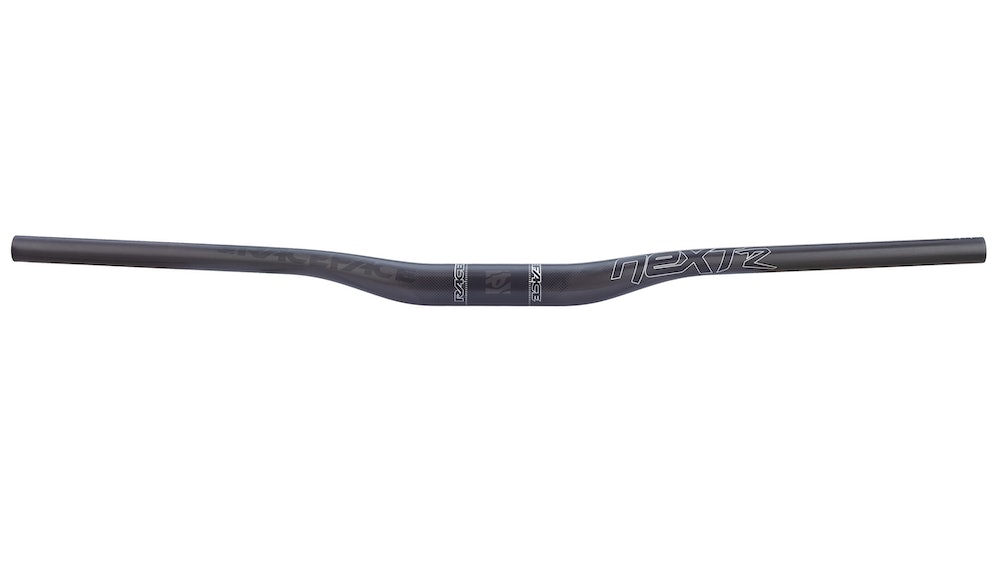 Deity Components is owned by Sadie and Eric Davies. In the early 2000s, the couple invested their entire savings into a dream they had. That dream would turn into Deity Components which has become one of the leading component brands in the mountain bike industry. The brand now has a huge following of loyal customers who are proud to fly their flag. They are a company that is unwilling to compromise. They have never taken the path of easy money and never will in the future. They truly take responsibility for every one of their customers.

In 2017, they released a newly revamped range of components. Along with this came a visual re-branding of the company. The company had a fresh new look and released a product line that was 95% new from their previous offering. To start with, Deity bike components widened the center bore of their handlebars which is supported by their Gradient Butting that is tailored specifically for every rise and width in their handlebar line. This allows the bars to have a wider overall width while maintaining exceptional ride quality and strength. They also introduced the Holeshot Handlebar which is the first 35mm bore handlebar the company has produced. To accompany this the company also released a 25mm version of their Intake Direct Mount Stem.

Other products that made a new appearance in 2017 include the Copperhead Stem, Black Kat Pedals, along with multiple new saddles. Almost all the other products from their old line received a fresh makeover with new graphics and features. One of the only items that continued from the old line was the T-Mac platform pedals. The T-Mac flat pedals were still a recent release that received high praise, so there was no reason to re-work them. If something is perfect, why make a change, right?

One of the most favorite grips with many riders in the World Cup is the Deity Knuckleduster grips. It features a chevron ribbing grip pattern that ergonomically fills the swell in your palm. It also has a single clamp lock-on and a tapered inner sleeve that you have to tap onto your handlebar for full engagement.

Whether you’re looking for some new Deity bars, Deity pedals, Deity grips, or just have a question about Deity Components, jump on a call or chat with one of our expert Gear Advisors. You can email, chat, or call them at 951-234-7554 seven days a week. They are always happy to help, Keep Pedaling!!