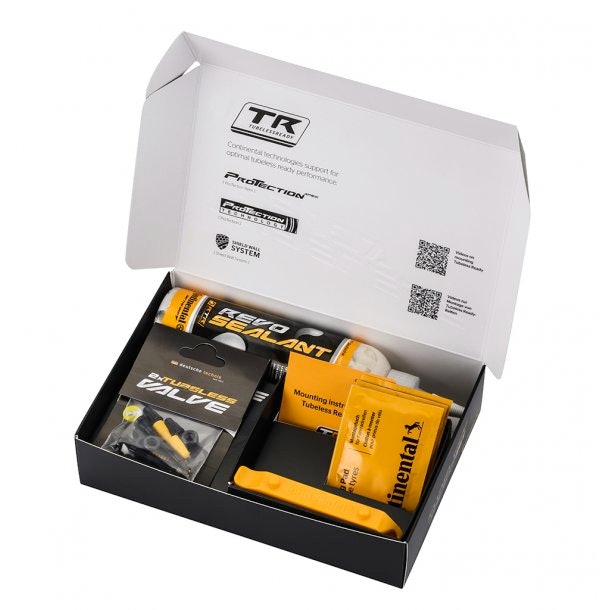 Continental Tubeless Ready Set
Description:
CONTINENTAL TUBELESS READY SETNothing is worse than getting a flat because you rode over a thorn or a small piece of glass. Flats can be prevented using several methods including using heavy-duty inner tubes, heavy-duty tires, or using tire liners. ...
View Product
[ x ] close 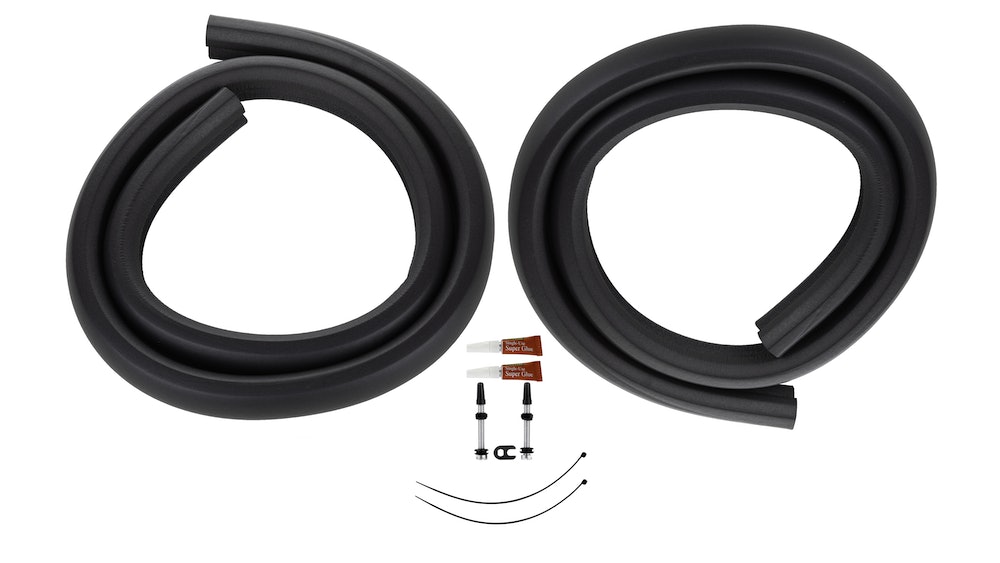 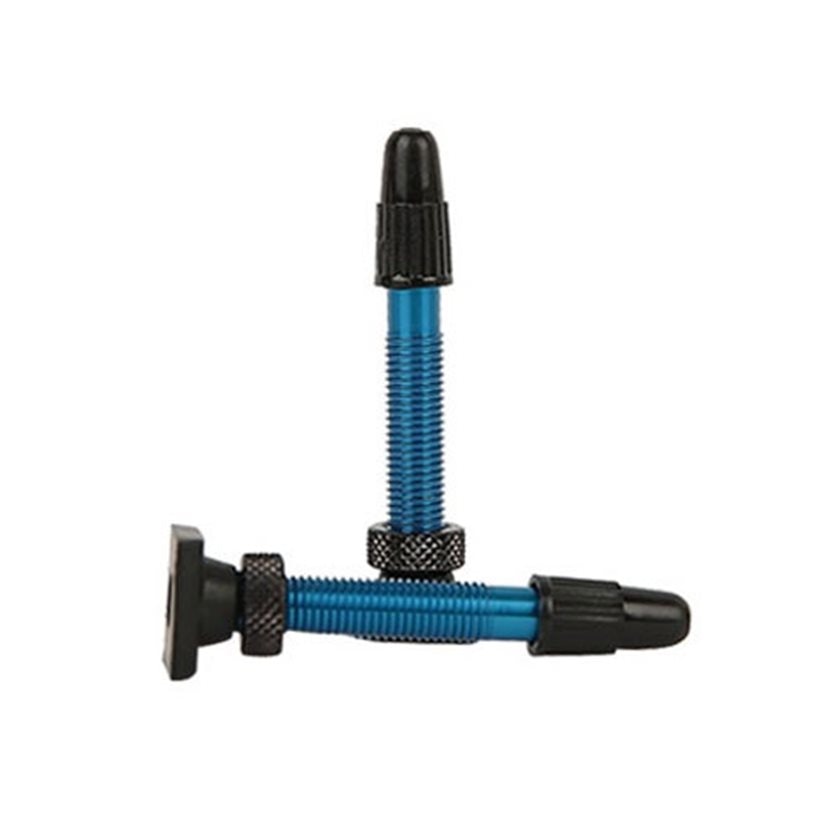 Lezyne was founded in 2007 by Micki Kozuschek. Micki began his career as a professional triathlete in Germany and soon began Maxcycles which brought affordable, high-quality bicycles and clothing to the German Market. Kozuschek later moved to the United States and founded Truvativ components which he later sold to SRAM in 2004. After selling Truvativ, Kozuschek took a several years hiatus from the cycling industry and then opened Lezyne in 2007.

Kozushek saw a need in the industry for premium quality accessories that met the same standards as high-end components as opposed to cheap plastic-copied accessories that were the norm. Lezyne is now an industry leader for cycling accessories with award-winning products worldwide. Innovative products like the CNC Floor Drive Pump with its secure ABS chuck connection, the Carbon Road Drive with lightweight Full Carbon Technology, and multi-tools using Center-Pivot bit design set Lezyne cycling apart and ahead of the competition.

Since 2011, they have been developing LED lights. All of Lezyne bike lights are tested in their own integrating sphere, an instrument used to measure the lumen output. They also developed its own lenses to produce the best possible optics for bicycle lights. Later in 2015, the company added GPS computers their product offering. It was a massive undertaking, but a natural evolution for the brand which already had a core team of top computer and electrical engineers. Lezyne’s GPS computers were developed in-house from the ground up to be lightweight, user-friendly and packed with features. They have also introduced an integrated a low-profile digital gauge to their hand pumps, making Lezyne bike pumps the most technologically advanced hand pumps available today.

Whether you’re looking for a Control Drive Co2 Inflator, Micro Drive 500XL Front Light, a rear light, a high-pressure CNC machined mini pump with a flex hose, or just have a question about any Lezyne accessories, jump on a call or chat with one of our expert Gear Advisors. You can email, chat, or call them at 951-234-7554 seven days a week. They are always happy to help, Keep Pedaling!