If you need a reliable bike to get around town or to and from work, we have the right bike for you. Urban and commuter bikes are popular modes of transportation in congested cities and make for a simple work commute. Contact a gear advisor today and they will help you find the best urban or commuter bike for you.

What are commuter bikes?

Commuter bikes are budget-friendly ways to get to work or around town. Commuter bikes often have a more relaxed geometry so you can comfortably ride to work or ride on the bike paths. These bikes usually have no suspension and are fitted with semi-slick tires for road or light gravel use. These bikes are efficient pedalers and have a front and rear derailleur for a wide range of gearing.

What is an urban mountain bike?

What makes a good commuter bike?

Which bike brands make the best commuter and urban bikes? 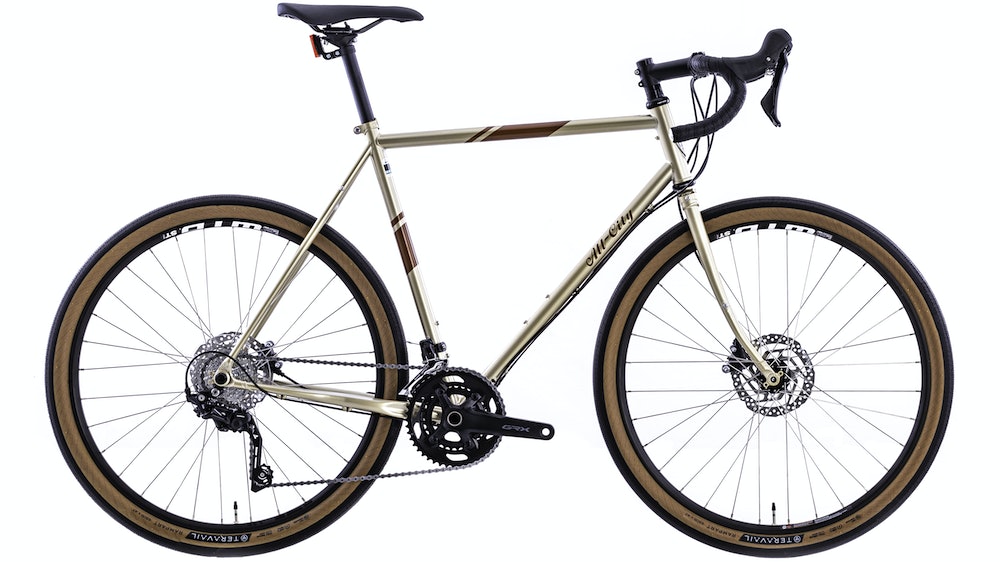 All-City Space Horse GRX 650b Bike 2021
Description:
ALL-CITY SPACE HORSE GRX BIKE 2021A VERSATILE LIGHT-TOURING RIGEvery day, riders choose to leave their vehicles behind at home and ride their bikes instead. If you'd rather ride than drive, you might want a versatile touring bike that is capable ...
View Product
[ x ] close 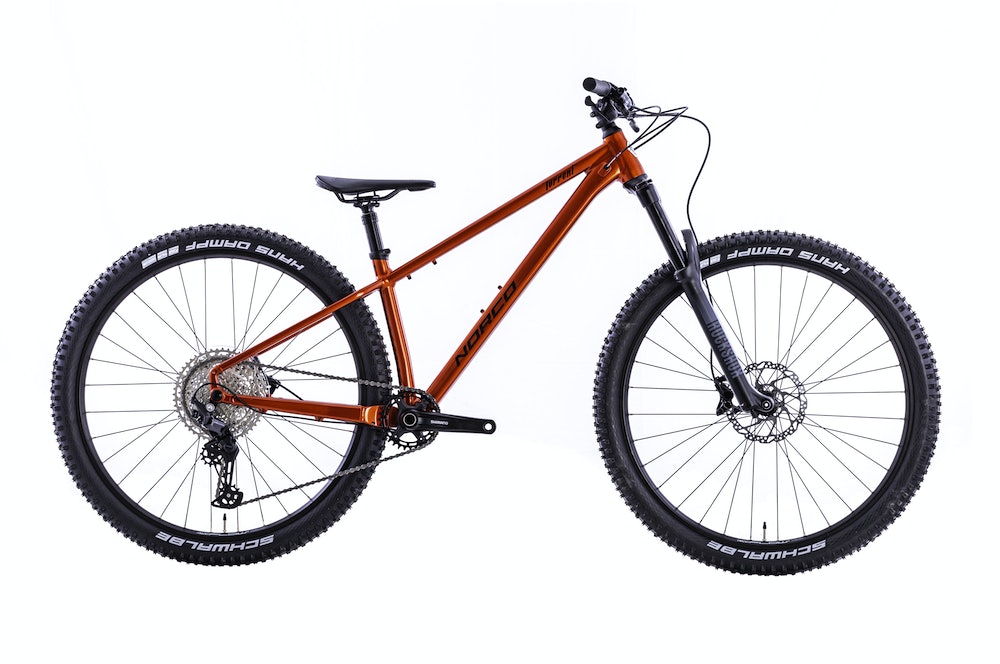 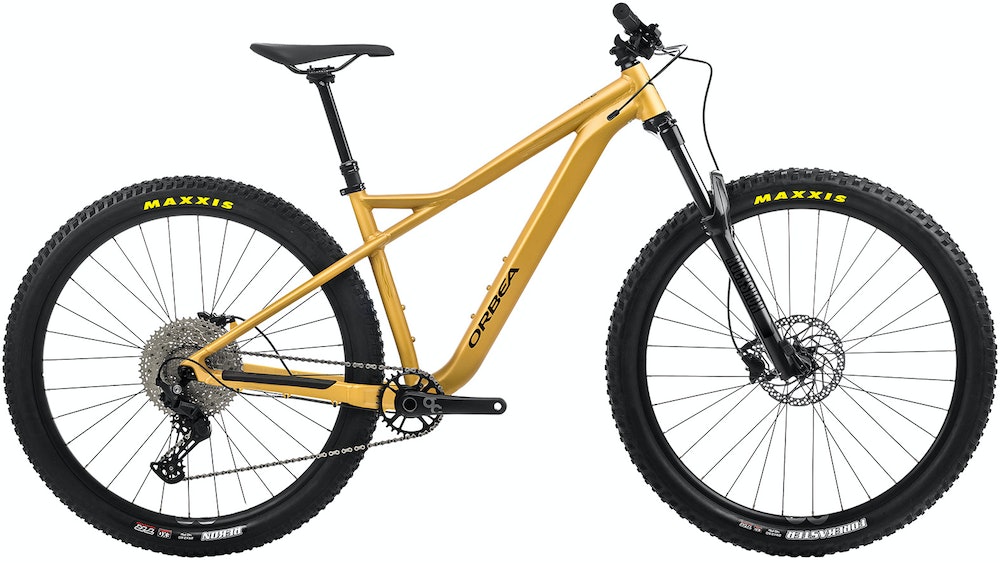 Orbea LAUFEY H30 Bike 2022
Description:
Orbea Laufey H30 Bike 2022The Trail MasterWhen it comes to conquering the climbs and sprinting on the flats, nothing quite beats the fun of riding on a hardtail. With an aluminum frame, 29" wheels, and a 140mm travel suspension fork, ...
View Product
[ x ] close