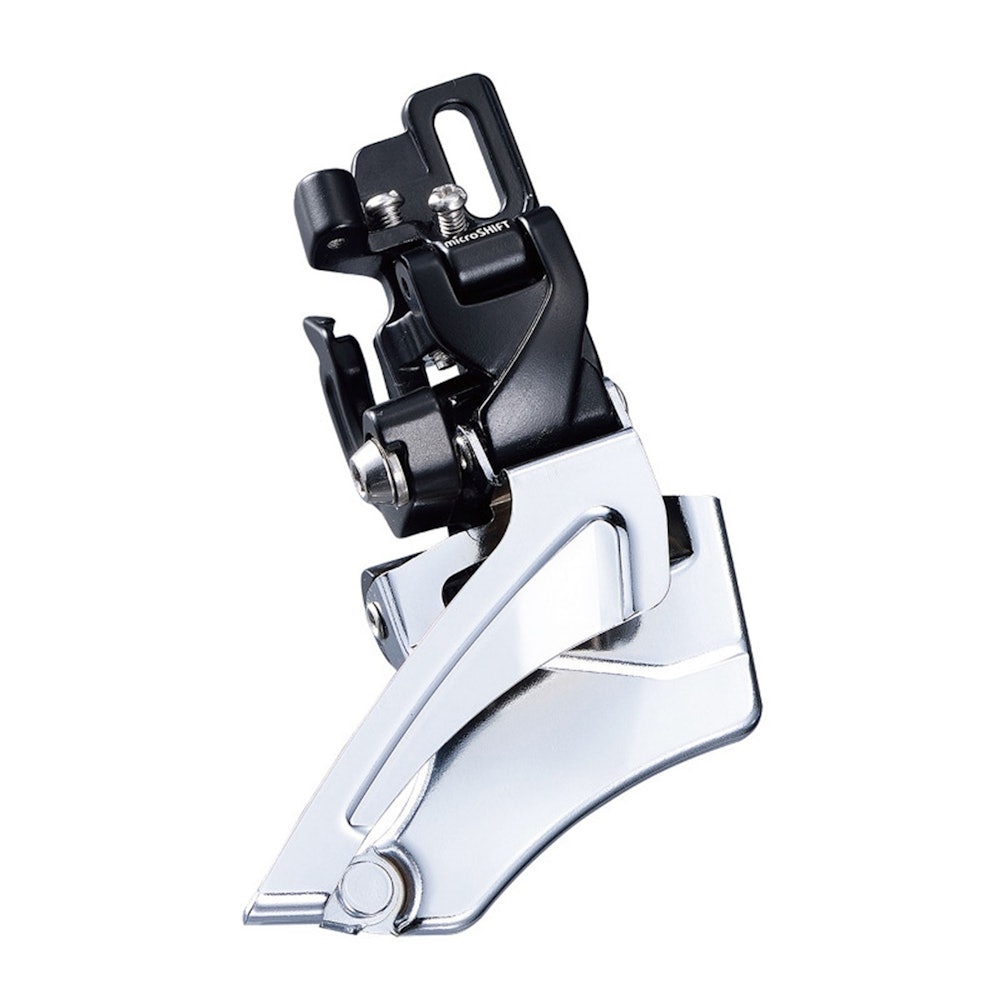 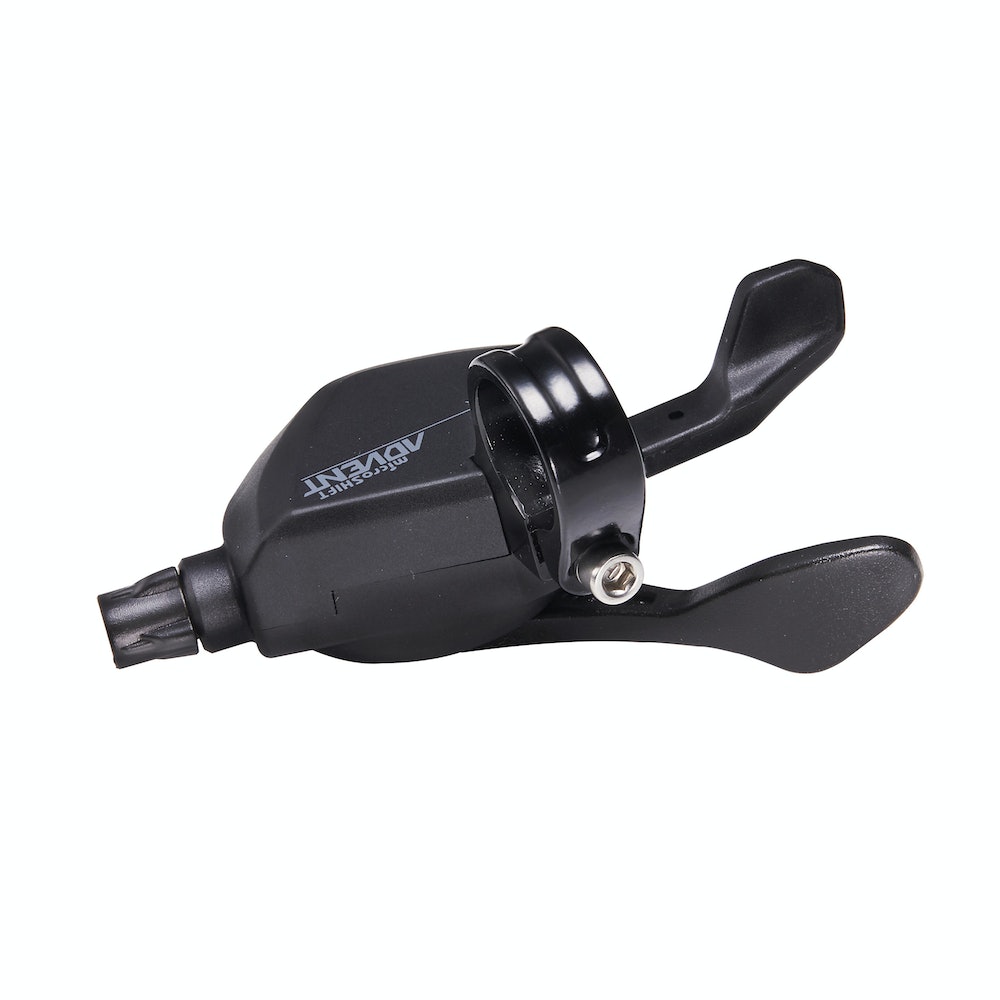 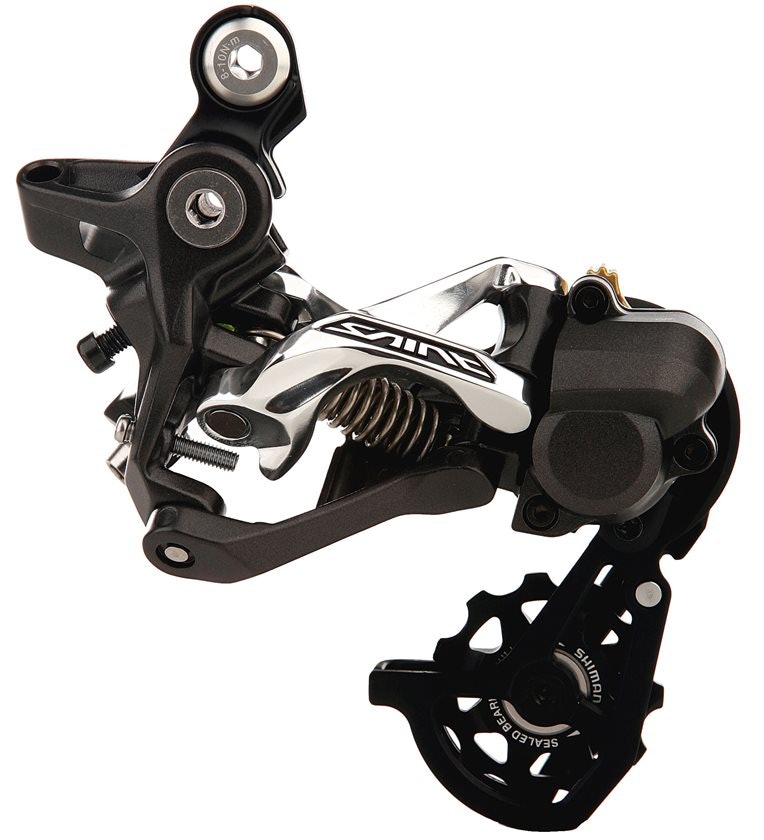 Relatively small in stature, front derailleurs have the big job of moving your chain side-to-side from one chainring to the other. And while being utilized less and less on mountain bikes in favor of single chainring set-ups, front derailleurs remain an integral component on the majority of modern road, gravel, and cyclocross bikes that typically have two chainrings, though “triple” set-ups are also still in circulation.

Front derailleurs are connected to bar mounted shift levers via cables, or in the case of electronic drivetrains, wires or wireless technology. When the rider engages the front derailleur shift lever, typically located on the left side of the handlebars, it moves (or derails) the chain from one chainring to the next, providing an easier or harder gear.

When shopping for front derailleurs, you’ll need to know which brand, model, mounting type, and the number of gears your drivetrain has. JensonUSA.com carries dozens of models from top component makers like Campagnolo, SRAM, and Shimano. If you have any questions about front derailleurs, pick up the phone and call one of JensonUSA.com’s Gear Advisors at 951-234-7554. We’ll get you pointed in the right direction.