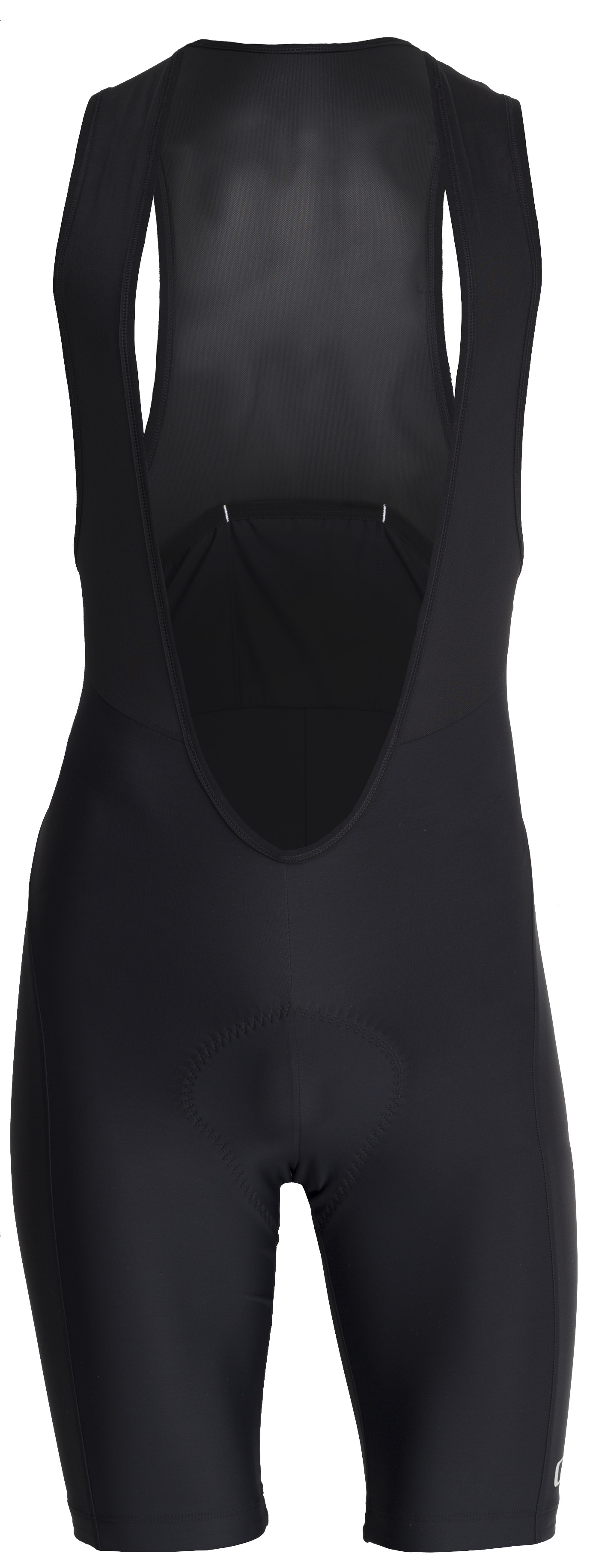 Giro Chrono Sport Men's Bib Shorts
Description:
Giro Chrono Sport BibThe foundation for a great rideGiro introduces the Chrono collection, which is stylish yet still puts an emphasis on comfort. The men's Sport bib has many of the key features of its more expensive companioins and was ...
View Product
[ x ] close 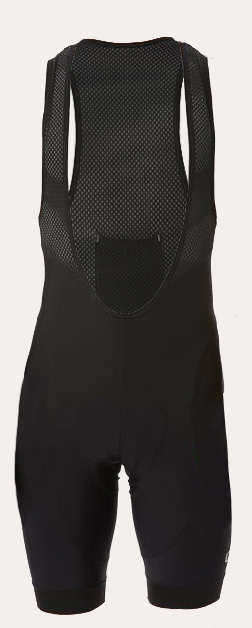