It’s truly incredible how far mountain bike suspension has come since its inception in the early 1990’s. The company that has been at the forefront of bicycle suspension since day one is RockShox. With a never-ending drive to innovate and progress the sport of mountain biking, RockShox has continuously pushed the boundaries of suspension performance. From the original RS-1 released in 1990, to the current Lyrik Ultimate which dominates the Enduro race scene, all RockShox suspension represents the cutting edge of technology. RockShox also entered the dropper post game creating the only hydraulic actuated seatpost. If you are a cyclist, you have probably noticed that the mountain bike community is flooded with RockShox products. The company’s enormous presence results from years and years of high-quality, reliable products. You don’t become one of the most dominate companies in the sport without approaching perfection.

Most mountain bikers know RockShox as being part of their larger parent company, SRAM. The company has been under the SRAM umbrella since 2002, but that’s not where their story began. The suspension manufacturer was founded in 1989 by Paul Turner, a motorcycle industry professional who wanted suspension on his rigid mountain bike. Paul began designing one of the first mountain bike suspension forks with the help of Steve Simons, who later would share ownership of RockShox with Turner. Suspension was surprisingly not well received by the bike industry and first, but after the first World Championship of Downhill Mountain Biking was won with a suspension fork, the industry started to take notice. RockShox’s first product run included 100 forks. Eight years later the company had sold over one million mountain bike forks. In 2002, RockShox was acquired by SRAM where it soon morphed into the company that surrounds the mountain bike industry today. 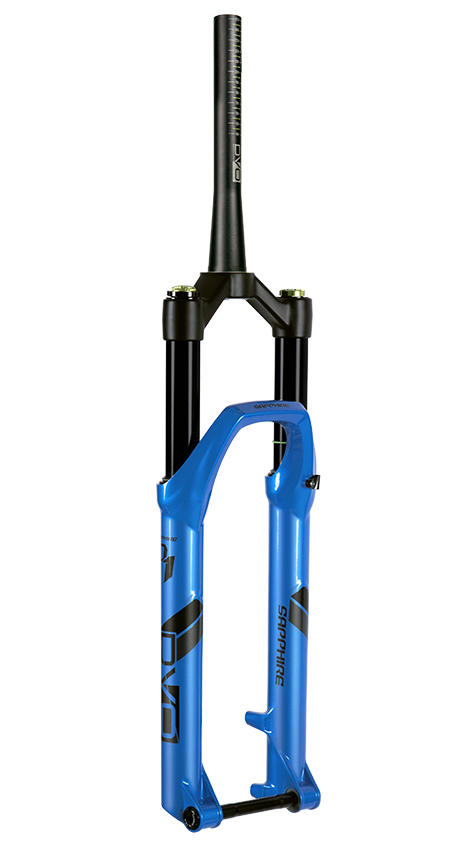 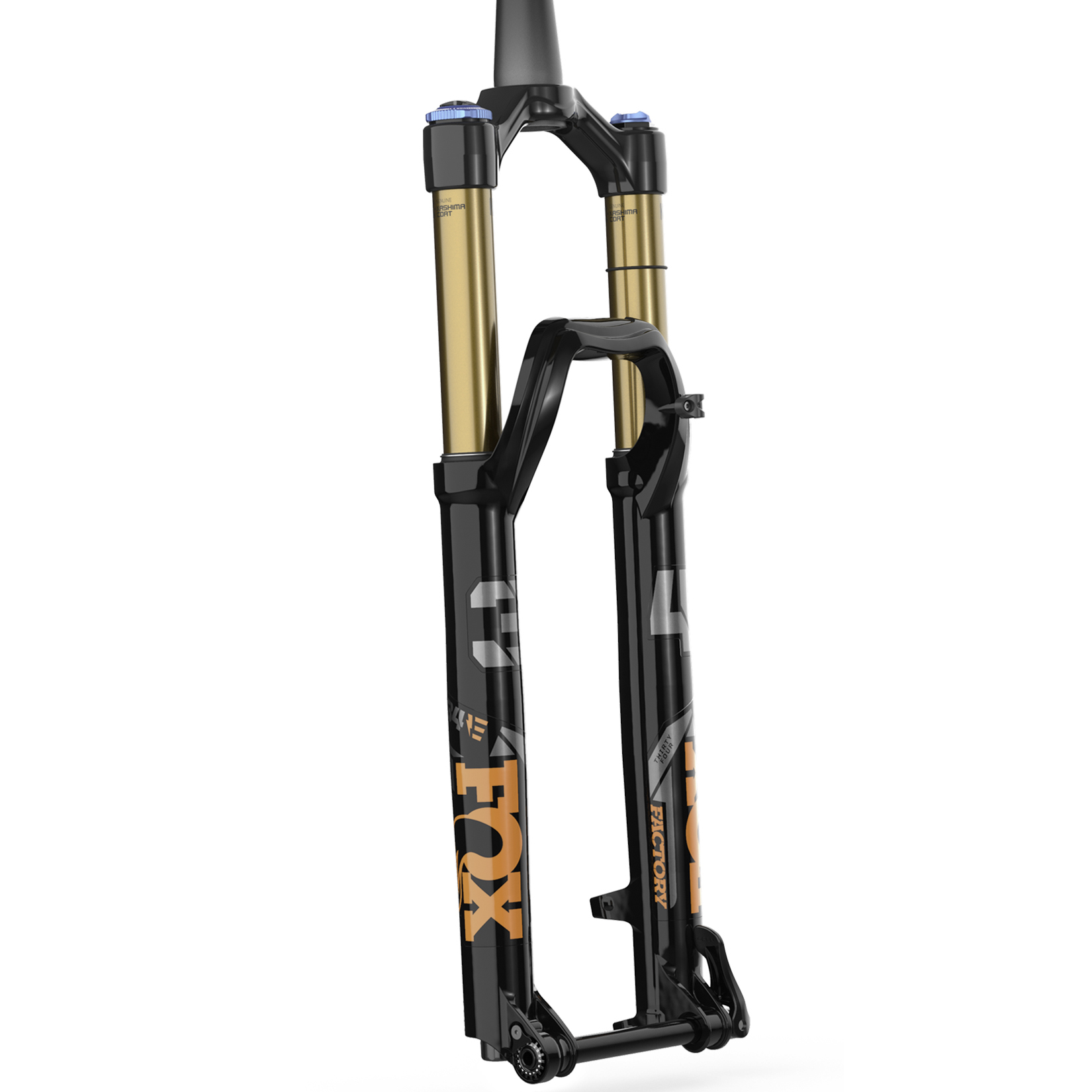 In his teens, Paul Turner fell in love with motorcycle racing. Motocross was a blossoming sport, and many young people were pushing bikes to their limit. After establishing a company that made motorcycle components, Turner got a gig as a factory mechanic on Honda’s professional motocross team. There, he got lots of experience, and seemed to thrive on ingenuity. He later engineered heat sinks for Koni shock absorbers, which improved performance by lowering oil temperatures. In the mid 1970’s, he developed a shock absorber for the company that would later become Fox Shox.

By the time the late 80’s rolled around, Paul had taken an interest in mountain biking. Having spent years riding motocross bikes, with their plush suspension, he found the contemporary mountain bike suspension technology to be outdated. He set out to create high-performance mountain biking suspension, and largely succeeded. It took a few years to get his operation off the ground, and to get the attention of the mountain biking industry. But by 1990, when Greg Herbold won the first ever Downhill World Championship while riding a Rockshox fork, Paul Turner’s project finally got the attention it deserved.

From then on, Rockshox has helped shape the evolution of mountain biking. Their long travel suspension forks are some of the most favored on UCI World Cup circuits. Likewise, their high-performance dropper posts keep trail riders ready for whatever comes their way.