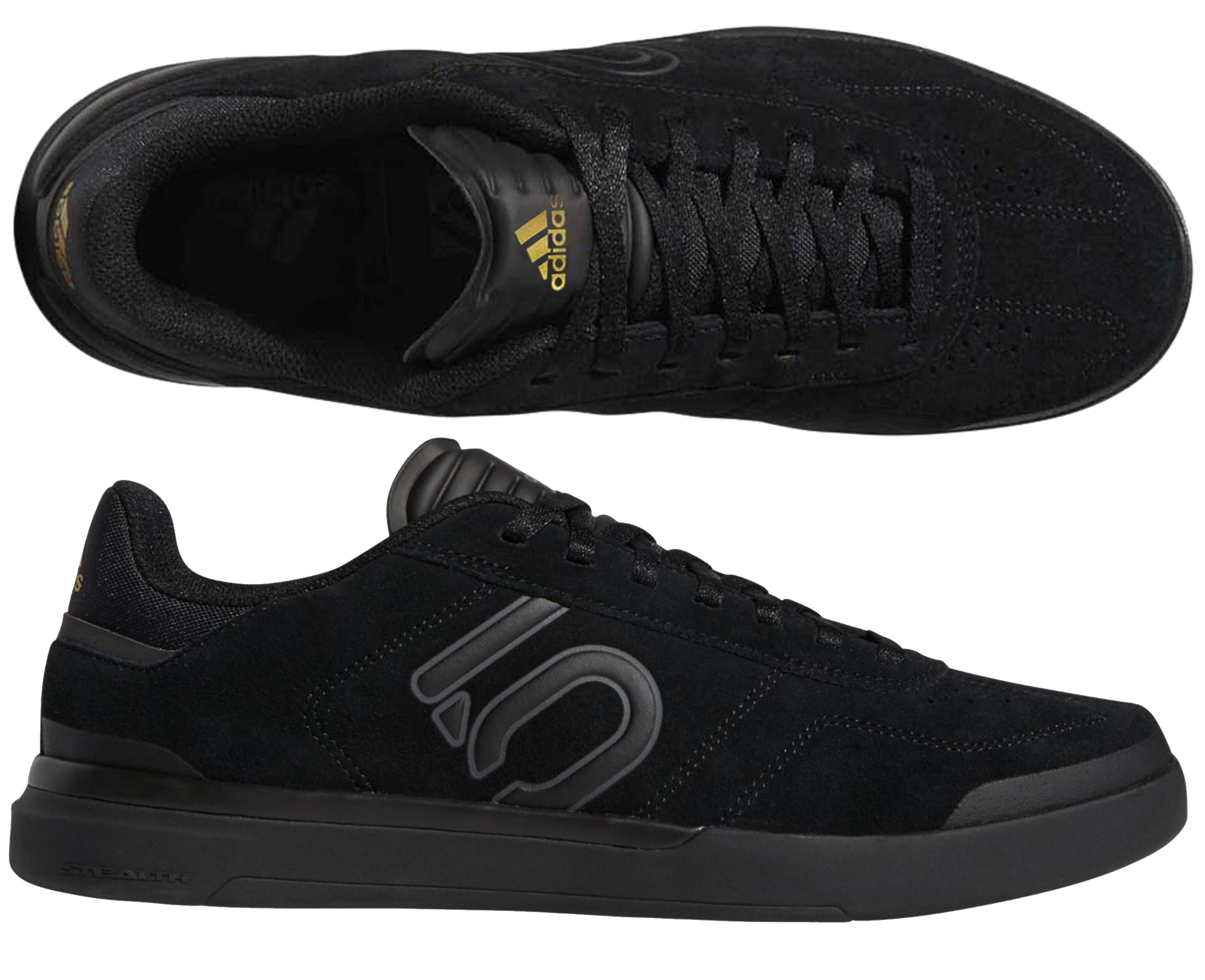 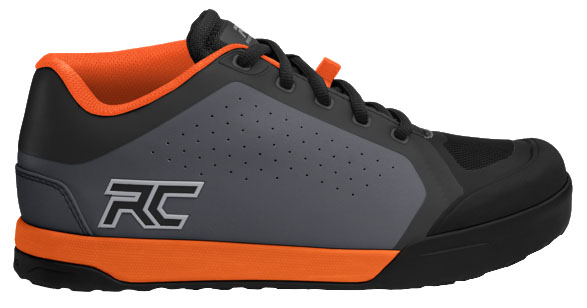 Five Ten has managed to stay fresh for years in the bike scene, which makes them seem like a younger company than they are. Most riders are surprised to learn that their Stealth Rubber roots reach all the way back to the mid 1980’s, when a Yosemite climber named Charles Cole set out to design a reliable climbing shoe. As fate would have it, he’d do just that.

As the years wore on, not only did Five Ten garner a loyal following of climbers, but also attracted trail runners and hikers. Their influence reached into the canyoneering world as well as the boating world, and they introduced bold new features, like a self-draining water shoe.

Arguably, one of Five Ten’s greatest contributions to cycling happened only by circumstance. It was climbing that Five Ten had in mind when they invented Stealth Rubber in 1985. What made Stealth Rubber so great was its ability to conform to a surface by interlocking with it. That meant that climbers could get traction in places they never thought possible. But it wasn’t until over a decade later that they considered applying this wonderful climbing material to mountain biking. Because the soles of Stealth Rubber shoes are so supple and malleable, they interlock with the shape of your pedals just like they do with the shape of a cliff face. That means you get a confidence-inspiring bond with your pedals—even when the terrain gets sketchy.