Your helmet is the most important piece of gear in your kit and should not be overlooked. Unfortunately, not all helmets are created equal, and some will protect you better than others. When it comes to helmet safety, helmets with MIPS technology lead the pack. This article will go over what MIPS is and how it works, the different forms of MIPS found in helmets, some of our favorite helmet brands that have MIPS, and some frequently asked questions about MIPS.

In this article, we'll teach you about:

What is MIPS and How Does it Work? 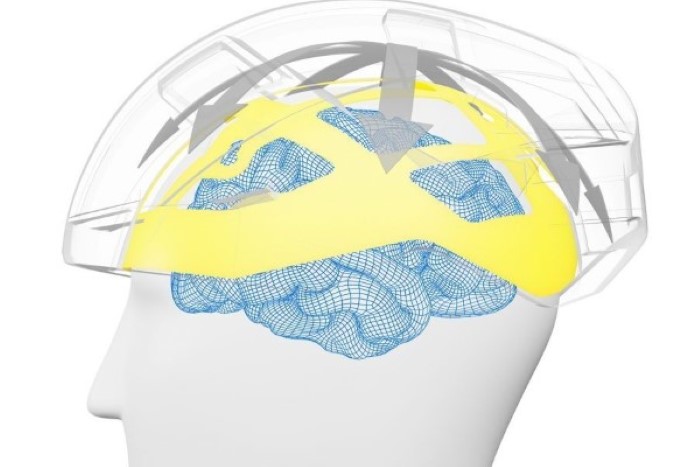 MIPS stands for Multi-Directional Impact Protection System and works as a low friction layer (LFL) between your head and the foam layers of the helmet. This is beneficial in helping to reduce the impact forces from angled impacts by redirecting the energy transfered to the brain.

The vast majority of crashes are going to involve an angled impact and very rarely does one fall straight down on top of their head. The LFL allows the helmet to take the brunt of the hit, while allowing your head to move with the angle of the impact forces, helping to reduce injuries to your head and neck and spreading out the impact forces to the brain.

The way MIPS is designed and orientated inside the helmet closely resembles our brains own protection system. Inside our skull, we have a layer of cerebrospinal fluid between our brain and skull which allows our brain to move around under impacts to mitigate the energy forces transferred directly to the brain.

MIPS technology isn’t based on theory and has been scientifically developed, tested, and perfected for more than 25 years. Read up on how MIPS tests their helmet technologies and the science behind MIPS here.

What are the Different Variations of MIPS?

There are different variations of MIPS based on the type of helmet your wearing. Each one is unique and designed for specific activities and helmet designs, but all share common technologies and benefits. Every Mips® safety system is centered around a low-friction layer (LFL) that allows omnidirectional movement of 10-15mm on certain angled impacts, intended to help reduce rotational force to the head. Below are the different variations of MIPS found in all types of helmets.

The first MIPS helmet was introduced back in 2007 as a safety system in equestrian helmets and has since grown tremendously and expanded into nearly all forms of helmets. Today, you can find MIPS technology in cycling, snow sports, motorsports, equestrian, climbing, team sports and even construction helmets.

In 2021 alone, MIPS sold more than 12 million units and integrated their technology into 883 different helmet models across all helmet-wearing sports. With over 140 brand partners, youll be hard-pressed to find a quality helmet that doesn't feature MIPS technology.

Some of the biggest names in cycling helmets have helmets of all disciplines equipped with MIPS. Brands that make quality helmets with MIPS are:

Shop All Helmets With MIPS

The brain is more sensitive to rotational motion than linear motion because it has shear properties similar to water or gel. When different parts of the brain move relative to each other as a result of rotational motion, the tissues can stretch, which can cause concussions or other brain injuries.

My helmet does not have MIPS, can I purchase it separately?

If your helmet does not have the MIPS system already, you cannot add it yourself. The technology is integrated during the helmet manufacturing process, as it is very important that the MIPS system is properly installed in the helmet.

Who is the MIPS system for?

The MIPS system is for everyone that uses a helmet. Whether you are riding on two wheels, on the slopes or working in construction, the MIPS system can provide added safety to your helmet.

Is a MIPS Helmet safer than a helmet without MIPS?

That depends on the individual helmet and the circumstances of the accident. Every crash is unique and includes many different variables. So, while MIPS cannot make any guarantees as to how one helmet will perform in an accident compared to another, based on our research and the testing conducted by MIPS and others, the MIPS system has been shown to provide additional safety in many types of accidents compared to a helmet without a MIPS system.

How much do helmets with MIPS weigh?

The MIPS® low friction layer weighs from 25 to 45 grams, depending on the helmet model. 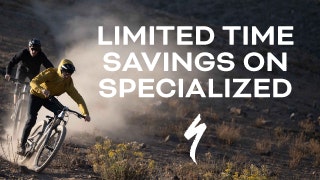